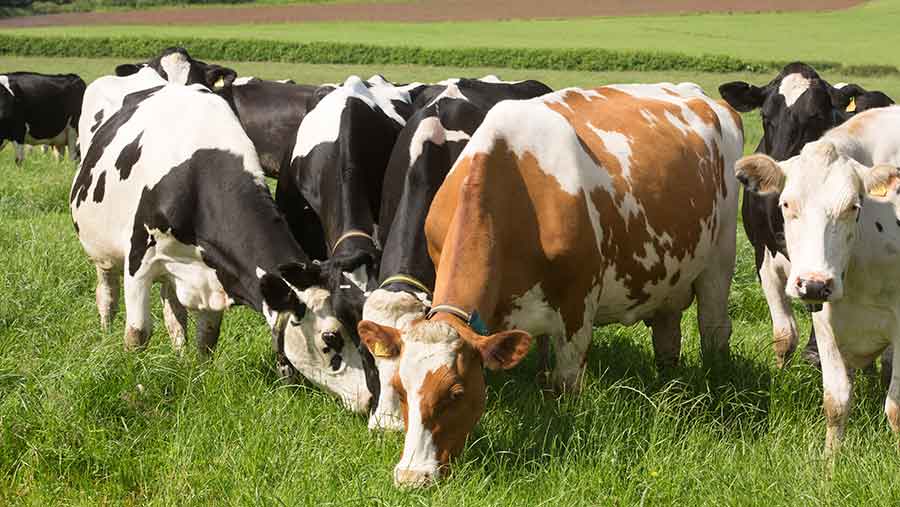 The processor, which sold its liquid milk division in December 2015 and now buys from 400 West Country farmers, reported a 1% drop in revenue.

In the year to 31 March, pre-tax profits fell 11% to £40.3m, after the costs of building the powder facilities at its Cornish factory and closing three other sites are included.

With those costs stripped out, profits were the continuing business rose 5%.

Dairy Crest CEO Mark Allen said his company had enjoyed a “robust performance in a tough market”, in the first complete year after the “transformational sale”.

“The business is well positioned to deliver profitable, sustainable growth and stronger cash generation,” he said.

Considering the milk market, Dairy Crest reported it bought about 500m litres in the past year.

In that time, milk prices recovered from their long slump and Dairy Crest increased the price paid to farmers 38% to 30p/litre.

The company announced earlier this month its price would fall 1p/litre from June and drop another penny from July.

“We pay our farmers a fair, competitive price for our milk and our price remains one of the highest in the country,” Mr Allen said in the annual report.

Last year, sales of the brand dropped 3% by volume and 9% by value, as plenty of cheddar hit the market.

Progress in the high-value infant formula market was much steadier.

Sales of demineralised whey powder and galacto-oligosaccharide – a pre-biotic that helps gut health – are classed under “other” revenue, which leapt from £6m to £11.1m over the year. This was less than 3% of total revenue.

Dairy Crest reported that four-fifths of the whey produced was infant formula grade and feedback from customers on quality had been “very positve”.

“Long-term demand for protein looks robust,” Mr Allen added. “Whey protein concentrate prices have risen strongly in the second half and demineralised whey prices are now starting to firm. We are well positioned to deliver improved returns in 2017-18.”