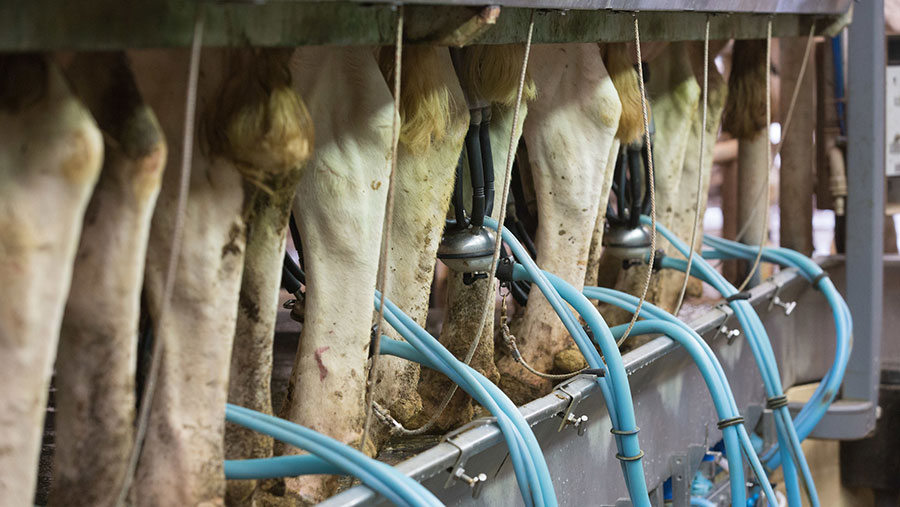 Increased revenues were not sufficient to deliver a higher gross profit however, dropping 5% to £2.01bn.

Behind Denmark, the UK was Arla’s second-largest producer of raw milk in 2017, delivering 3.2bn kilogrammes, down 0.2% compared to the previous year, accounting for 23% of the processor’s total deliveries.

The financial results coincide with the company’s recent announcement of a £72m investment in its UK business.

“We also saw significant wins in both foodservice and own label offerings in 2017 such as the Morrisons’ fresh milk tender win.”

Mr Pietrangeli said the results put Arla in a strong position to deliver on its Good Growth 2020 strategy.

“Making innovative and inherently natural dairy products, produced responsibly and sustainably, enables us to continue to deliver in an ever-increasing consumer-driven grocery market,” he added.

Arla UK’s growth was burgeoned by the strong performance of its branded products, with Lurpak, Anchor and the Arla brand growing by 9%, 16% and 18% respectively.

Revenues were further helped by new products launched in the last three years, which accounted for 10% of branded net revenues.

“We welcome this positive news from Arla, which signals the strength of farmer-owned co-operative models and their ability to be able to drive growth while faced with a volatile global market, a weak currency and uncertainty surrounding Brexit negotiations,” said NFU National Dairy Board chairman and Arla supplier, Michael Oakes.

“As the UK’s biggest milk buyer, it is reassuring to the industry as a whole that Arla is committed to remaining in the UK market and investing to create future growth.”