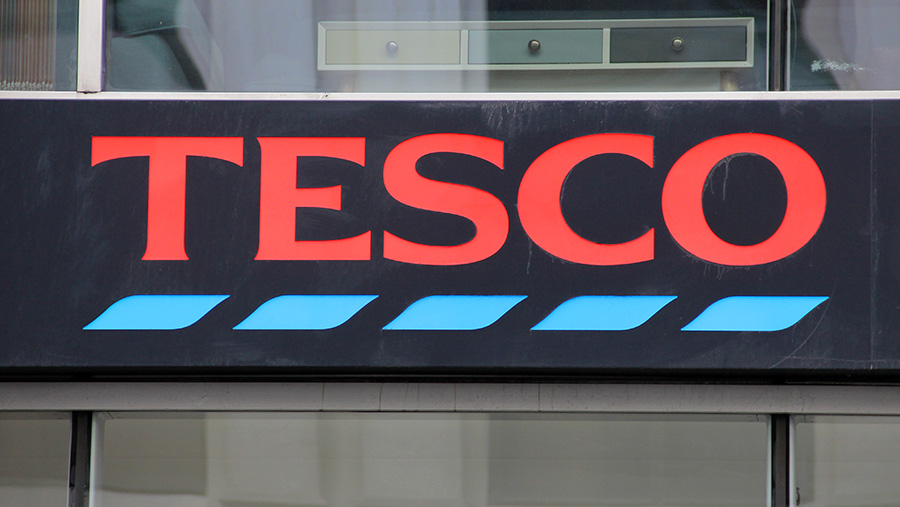 Tesco has knocked more than a penny off the milk price paid to its group of 600 dairy farmers.

This means the milk price the supermarket pays, along with retailers running similar schemes, has stayed far higher than the wider market.

Arla farmers in the group do not get the Tesco price themselves, as the money is spread across the co-op.

But those supplying Tesco through Muller will be paid up to 10p/litre more than those selling to the same processor on a standard, non-aligned contract.

“Through our direct partnerships with producers, customers can be assured that every pint of own-brand milk they buy from Tesco, offers valuable security for a [Tesco Sustainable Dairy Group] farmer,” he said.

Such gold-plated schemes have been criticised over the dairy crisis for creating “haves” and “have-nots”, as they cover less than a fifth of British producers.

Tesco introduced tighter terms in its cost-of-production scheme last November, as it aimed to encourage farmers to become more efficient.

Since February, the requirement to handover farm business data to Promar has been compulsory.

The top 5% of performers have the option to supply 100,000 litres more milk each year to the retailer. The worst performers would receive notice on their contract.

The three-monthly price review also switched to a six-monthly system.

Earlier this year Tesco confirmed it was moving 200m litres of its supply from Muller to Arla.