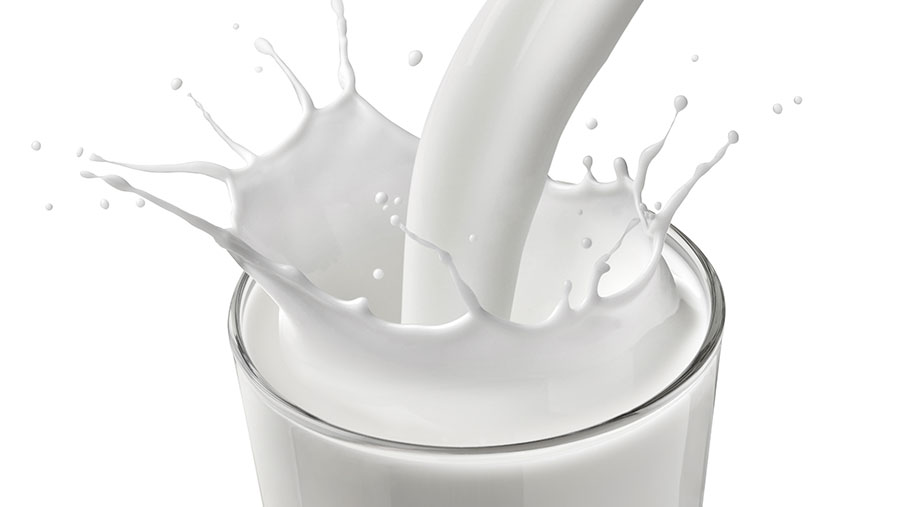 A new milk brand which pays producers a fair milk price set entirely by the public hit supermarket shelves in Paris and the Rhones-Alps region this week.

The price was set according to a consumer survey in which 48% of respondents said they were willing to pay a premium price for their milk, with just 3% saying they would pay no more than current global market rates (€0.29/litre).

The milk will be stocked in over 5,000 Carrefour stores across France

The make-up of the milk was also dictated by the consumer survey, with 87% of respondents stating they wanted the cows fed on non-GMO feed, while 84% wanted herds to be at pasture for a minimum of three to six months a year.

Even the type of packaging was dictated by consumer choice – 78% wanting a carton with a lid.

The milk’s distribution will expand to 5,200 stores nationwide on 2 November and milk production from the organisation’s 50 producers is expected to grow from 1.2m litres a year to between 7m and 10m litres.

C’est qui le patron predicts that its milk will cost consumers just €4.00 a year more than current prices, but guarantee producers will receive “a fair price that allows farmers to have a social life”.