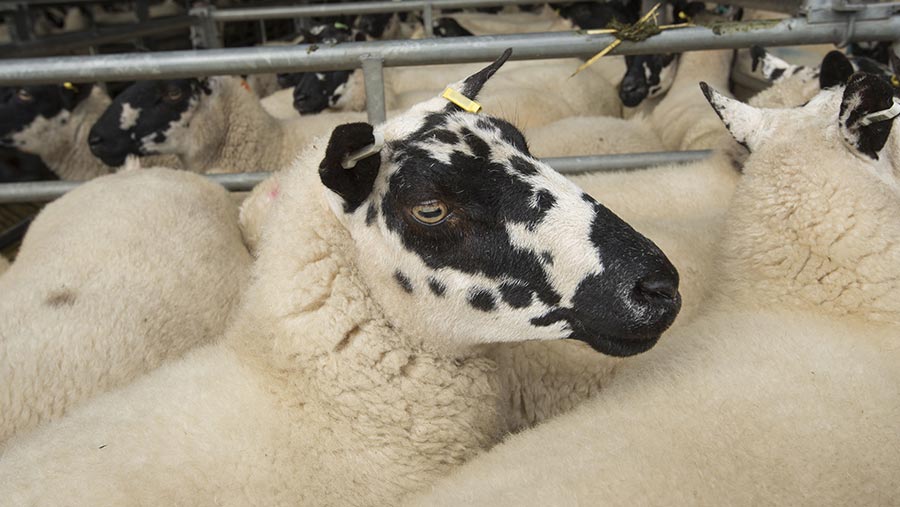 Farmers in Wales have lost the services of a second livestock market within a month after auctioneers JJ Morris announced that Cardigan market will close on 9 September.

The news comes just three weeks after it was revealed that Cowbridge livestock market in Glamorgan would cease trading after the local council said it was planning to turn the site into a car park.

JJ Morris also operate markets in Crymych and Whitland, but these two sites will continue to run as normal.

The Farmers Union of Wales (FUW) said Cardigan market has experienced rising costs and suffered from being in one of Wales’ most severely affected TB hotspots, which reduced the availability of animals for sale.

In its most recent set of accounts, the company reported a sharp decline in its asset value after changing the value of its goodwill from £900,000 to zero.

FUW deputy president Brian Thomas said: “The closure of any local mart removes a vital lifeline from the community and also makes it necessary for farmers to travel far greater distances to sell their stock.

“Sadly this is a sign of the times and I fear for the future of some smaller livestock markets.”