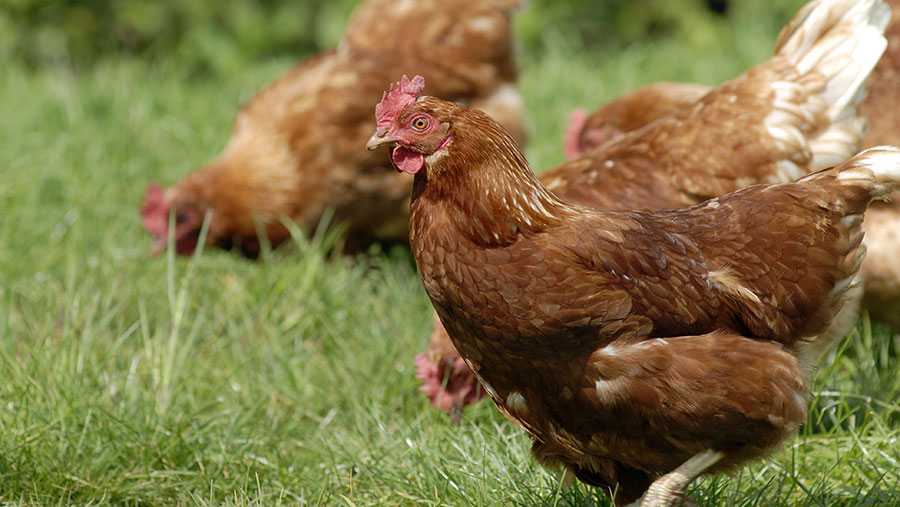 Free-range egg producers with plans for expansion should proceed with caution, as the sector is on track to oversupply the marketplace, a leading industry figure has warned.

The end of cage-produced eggs in 2025 may not lead to a significant surge in demand for free-range production, said British Free Range Egg Producers Association (BFREPA) chief executive Robert Gooch.

Instead, many price-sensitive consumers are likely to switch to barn eggs, where birds are able to roam indoors but not go outside.

BFREPA commissioned a report from agricultural consultancy firm Adas to assess the sector, which revealed that the number of free-range birds had increased by 14% in the past three years to almost 25 million hens, but forecast that in the next five years it only needed to grow by 2%.

Mr Gooch said: “We have been warning for many years that rapid expansion will create a situation of oversupply, all the while the price paid to farmers has diminished and is now 20% lower than it was five years ago.

“The trend is clear – as production has increased, the price paid to farmers has decreased. This situation is unnecessary and unsustainable.”

Existing producers had expanded, but egg buyers are also tempting new entrants into the sector with production bonuses that disappear over time, Mr Gooch said.

“Our data from Adas shows a break-even price of £1.01/dozen, but our members are submitting prices through our portal which show they are being paid significantly less than that – about 88p/dozen on average.

“There is a huge range of producer prices in the market, ranging from below the cost of production to good prices to tempt new entrants into the sector.”

BFREPA has introduced a new costings portal which allows members to submit their flock data and egg prices.

This will allow them to compare their situation with others across the UK and Northern Ireland in a bid to improve transparency in the sector.

More information on the Adas report can be found on the BREPA YouTube channel and producers can log into the costings portal on the BFREPA website.