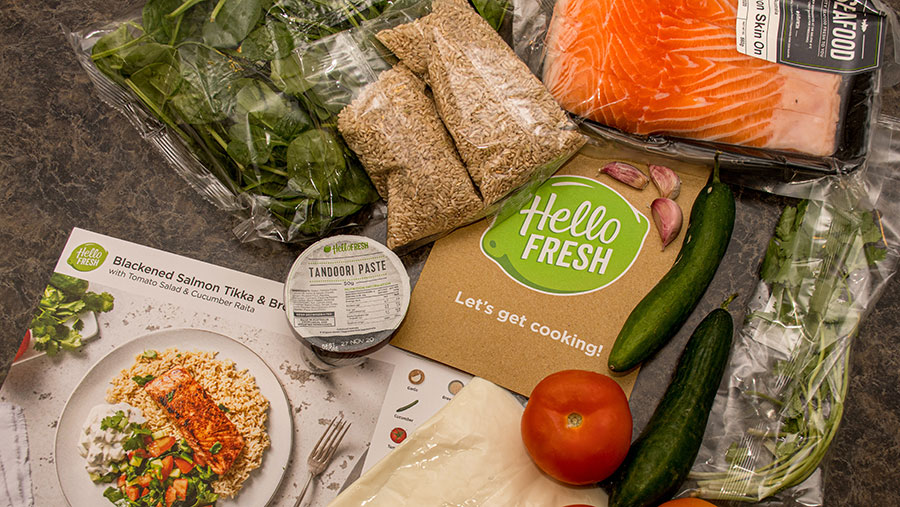 Changes in consumer shopping habits mean the dominance of supermarkets may have peaked, according to David Hughes, emeritus professor of food marketing at Imperial College, London.

Speaking at the recent Worshipful Company of Farmers alumni learning extension day, he explained that alternative routes for getting food to the consumer were gaining in popularity.

“These new routes, which operate from dark stores, are changing the way that people buy food,” he said.

“Eating out, but in, is a strong trend. It shows how important taste and convenience are to consumers, despite their good intentions.”

As a result, the power of the UK supermarkets has peaked, he suggested.

“Online grocery sales, which remain very strong, slipped back by 2% in 2021. There are other ways of buying food and having it delivered to your door now.”

Other trends included a greater interest in locally produced and home grown food, the development of eco- or enviro-scores for foods, circularity in the food industry, and regenerative production methods – the latter of which has been embraced by big food companies.

“The good news, as social pressures change, is that farmers are the most trusted group in the food sector,” said Prof Hughes. “The shared planet, joint responsibility trend will allow them to supply what the consumer wants.”

But food producers needed to be aware of the major social issues that could disturb growth in their products and markets, said Prof Hughes, pointing to increasing demand for greener food and planet-friendly diets.

“Social pressures are dictating what people can no longer eat and influencing their purchase choices,” he said.

“The forbidden list is long – from unsustainable foods which contain either palm oil as an ingredient or soya from Brazil, to those produced from water-intensive crops or mistreated animals or by slave labour.”

Globally, demand for dairy and meat is growing, he added, but the UK is seeing a slow decline in both.

“Plant-based dairy alternatives have done much better than fake meat, which is seen as expensive and with taste and texture issues.”