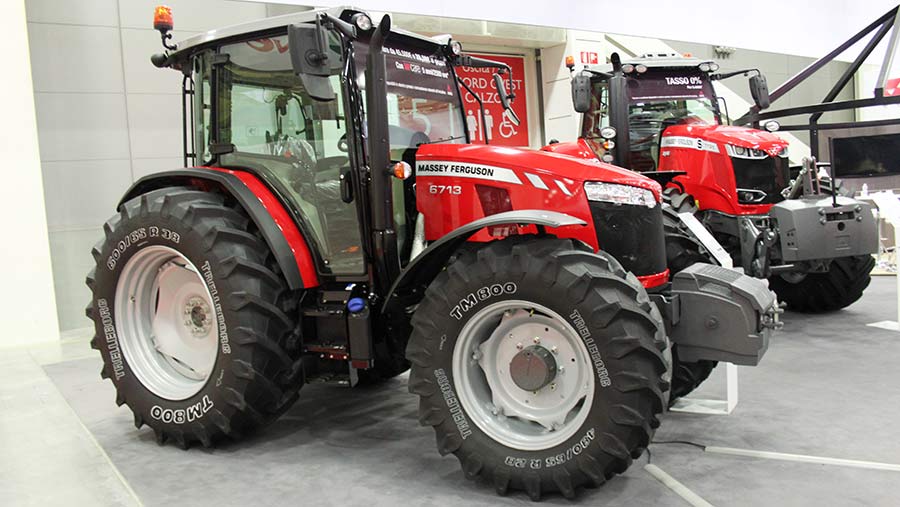 Tractor registrations fell again in March, the sixth fall in a row compared with the same month in the previous year.

“The slowdown in tractor registrations so far this year is likely to be partly due to Brexit uncertainty having an impact on farmers’ willingness to invest in new machines in the short term,” said Stephen Howarth, the AEA’s agricultural economist.

“Given delivery lead times, this could continue to affect registrations in future months, even if the uncertainty is resolved quickly.”

As normal for the time of year, the number of machines registered was high during the month, representing the highest monthly figure since March 2018, said the Agricultural Engineers’ Association.

“However, it is worth noting that the March total was in line with the average of the previous five years for the third month of the year,” said the AEA.

“After an even bigger slowdown in January and February, total registrations for the first quarter of the year were down by 9% (265 machines) on the same period last year, at 2,667 units.”