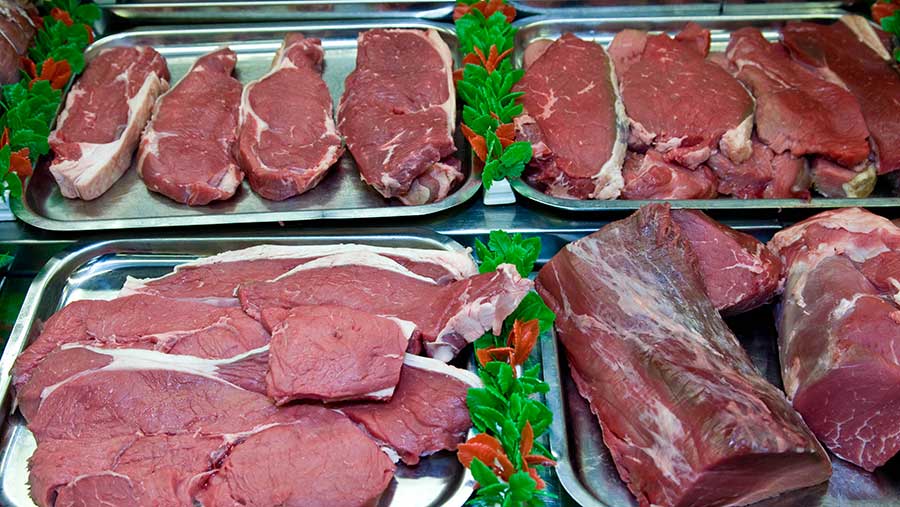 The meat processor Russell Hume has fallen into administration with the loss of more than 300 jobs.

The company, which employed a total of 302 people, has made 266 immediately redundant, with the remainder retained to assist with its winding down.

The processor, which supplied well-known names such as Wetherspoons, was forced to halt production across its six sites last month after an investigation by the Food Standards Agency (FSA) into use-by dates.

The FSA lifted restrictions on 5 February at the company’s Liverpool site, allowing production and distribution to resume, but the disruption had already caused a customer exodus, said Chris Pole of KPMG, who has been appointed joint administrator.

A statement from Russell Hume’s directors criticised the actions of the FSA, saying: “We will continue to work with the FSA with regards to the issues it raised, but we still feel its action has been out of all proportion to the concerns it says it has identified.

“Had it worked more closely with us in the crucial early stages of the situation, then more than 300 jobs may not have been lost.”

Its most recent accounts, for the year ending 31 March 2016, showed Russell Hume had a turnover of £130.9m, with a pre-tax profit of £3.7m for the company, which also had sites in Birmingham, London, Boroughbridge, Exeter and Fife.

In its response, the FSA said it had taken proportionate action based on serious and widespread problems.