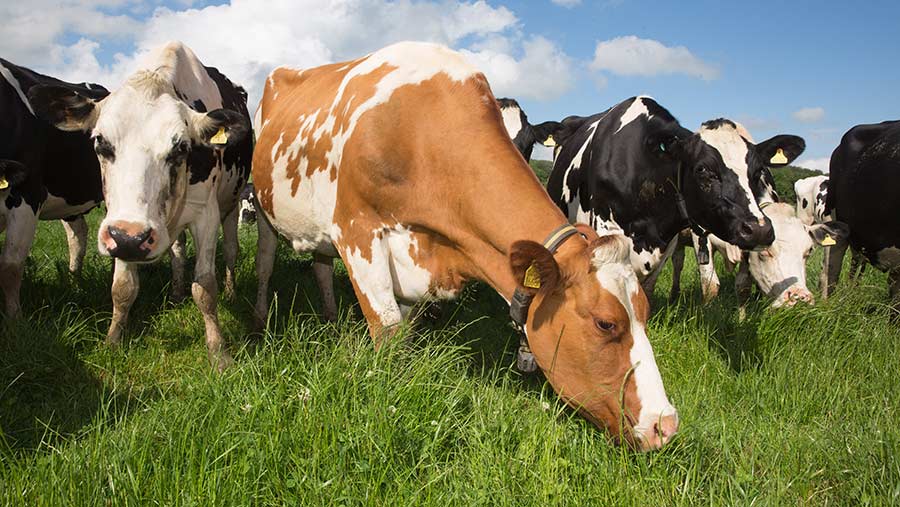 Medina Dairy made a pre-tax loss of £10.1m in the year to 26 October 2019, according to the company’s most recent accounts.

The annual report was published by Companies House on Tuesday (20 April), despite the filing deadline for the Windsor-based processor falling a full nine months prior, in July 2020.

The reporting period covers the 52 weeks before October 2019. This is not directly comparable with the previous accounts, which covered the 78 weeks to 27 October 2018, as the company changed its accounting reference date in line with parent group Medina Holdings.

In the strategic report, the company stated that during the period to October 2019 it absorbed the business and assets of Medina Food Services and began discussions with another significant dairy distributor, with the intention of rationalising the distribution network.

The company confirmed in February that it is in merger talks with fellow independent processor Freshways.

It also noted that it has since lost a major grocery customer, resulting in a reconfiguration of its milk supply arrangements.

“The results were significantly affected by the provision of £8.9m for bad debts as a result of customer trading difficulties,” said the report, signed by director Sheazad Hussain.

“The company operates within a highly competitive and volatile market. The volatility of commodity prices, particularly milk, is a constant challenge for the group, mitigated by strong relationships with the retailers and suppliers.”

The directors’ report concluded that it is appropriate to prepare the financial statements on a going concern basis.

It said the directors of Medina Holdings have already taken a number of measures to manage the group and company’s liquidity position, including the completion of an external loan facility in January 2021.

However, given that the Covid-19 situation continues to evolve, there is uncertainty about events or conditions that may continue to affect performance, the directors noted.

“This could affect the company’s future liquidity position, meaning there is a material uncertainty which may cast significant doubt as to the company’s ability to continue as a going concern and, therefore, it may be unable to realise its assets and discharge its liabilities in the normal course of business,” the report said.