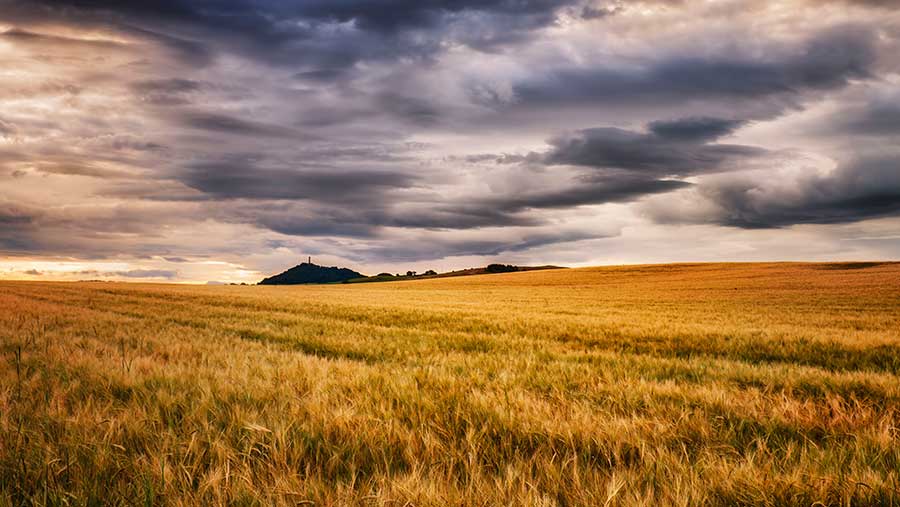 Higher prices in Scotland’s milk and cereal sectors pushed up farm incomes by an estimated £245m in 2017, according to figures released by the Scottish government.

The total income from farming (Tiff) estimates for Scotland cover a three-year period from 2015 to 2017 and include data on percentage changes in real terms.

The initial estimate for 2017 is a total of £917m, an increase of £245m on 2016, about 36% overall and 34% in real terms (income or costs values shown in today’s prices). However, the National Farmers’ Union of Scotland (NFUS) has warned the figures mask a more complex picture.

Outputs are estimated to have risen faster than costs, with large rises in milk and barley, both mainly due to improved prices.

See also: Business Clinic: Profits down, but income tax up

The total output of livestock, including finished stock, store sales and coupled support, was an estimated £1.09bn in 2016 or 39% of total output.

Meanwhile, a good potato harvest resulted in a 4% increase in the value of the crop, and the vegetable sector income rose to an estimated £155m.

Fruit dropped back slightly in the past two years, and now stands at £134m.

The data also shows the profitability of the agricultural sector is heavily, though not entirely, dependent upon support payments, with subsidies accounting for 60% of Tiff.

Jonnie Hall, NFUS director of policy, said: “When looking at these figures, it must be kept in mind that Tiff looks at Scottish agriculture plc and masks the huge variation in individual farm business’ incomes by size and type, let alone sectoral variation.

“We mustn’t lose sight of the fact that many ‘gains’ are as a result of exchange rates or better yields, rather than improved output prices. It is a very complex picture, with ebbs and flows, but nevertheless Scottish agriculture as a whole is in profit and is slightly less reliant on support.”