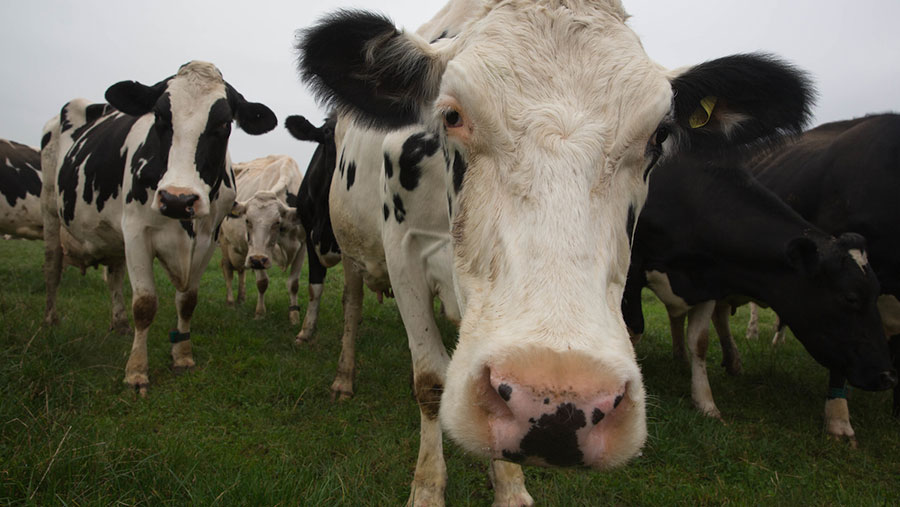 Global milk production is set to rise by 1.5% in 2018 but continuing strong demand for fats should protect prices from major falls, according to the AHDB.

Figures published by the AHDB forecast global supplies to hit 289bn litres in 2018. Strong production levels in the EU-28 have been driven by yield gains and rising milk prices and are expected to result in an increase of 1.4% in 2018.

The USA is also expected to see an increased production level of about 1.8% in the new year while the biggest increase is in Australian output at 2.2%, said the AHDB.

Australia is recovering from a tough two years of harsh weather and drought-stricken pasture has now improved along with herd numbers, under a major rebuilding programme.

New Zealand’s growth level is lower than initial forecasts predicted at about 0.9%.

AHDB senior analyst Luke Crossman said early predictions suggested growth in the New Zealand market would be as high as 3-4%.

But bad weather in the spring curtailed production and figures were revised downwards, he said. Production has been recovering and hit 3.2bn litres for the month of October 2017, up 2.7% compared with October 2016.

The rise prompted the Global Dairy Trade price index to drop by 3.4% at the 21 November auction.

However, New Zealand’s October increase was achieved against a rain-hit October 2016 and the global rise was also measured against low levels of production elsewhere.

“This shows how volatile the market is with knee-jerk reactions being made more on sentiment rather than on significant increases in global supply,” Mr Crossman said.

The real effects will be clearer as the build up to the spring peak unfolds across Europe and we have more reliable figures based on actual production and supplies of milk, he said.

“If the physical increase in production does continue as predicted then we could see a drop in prices,” Mr Crossman suggested.

But he said that these were not expected to be dramatic reductions because demand for fats remained strong and would help to shore up the global dairy market.