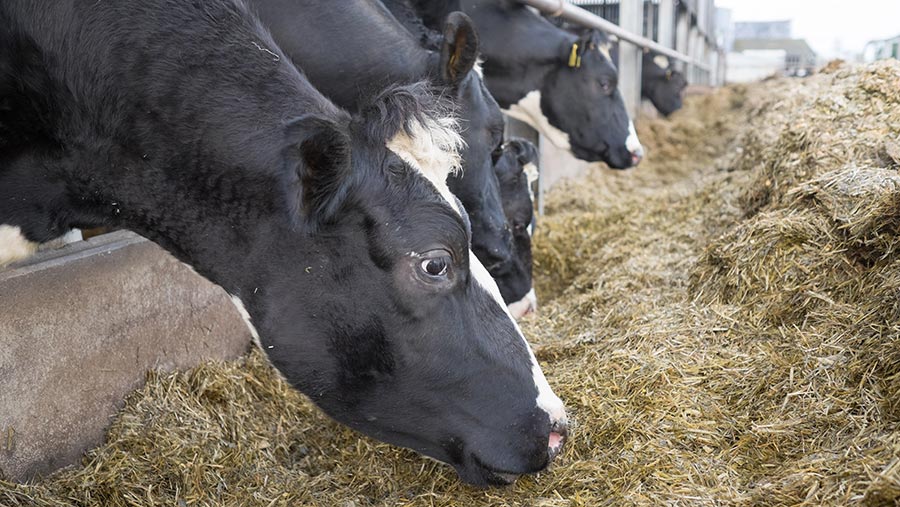 Dairy farmers saw increased feed prices in 2017 outstripped by increased milk prices and increased production, according to the latest report by Promar Milkminder.

Total production for the Milkminder recorded herds was 149,013 litres for December 2017, more than 5,000 litres higher than a year earlier.

The extra production was achieved from a slightly higher average number of cows in milk at 184 in 2017 compared with 179 in 2016.

In addition, daily yields a cow were also slightly better at 26.2 litres in 2017 compared with 25.9 litres in December a year earlier.

Promar’s national consultancy manager, Nigel Davies, said almost one-quarter of this increased output was the higher milk price, which farmers do not have control over.

“However, the key thing to note is that the remaining 7.5% has been driven by progressive herds driving up their returns by increasing yield a cow, and keeping more cows on average,” said Mr Davies.

“In other words, this added output has come from internal management actions, as these businesses prepare for future increases in inflation,” he added.