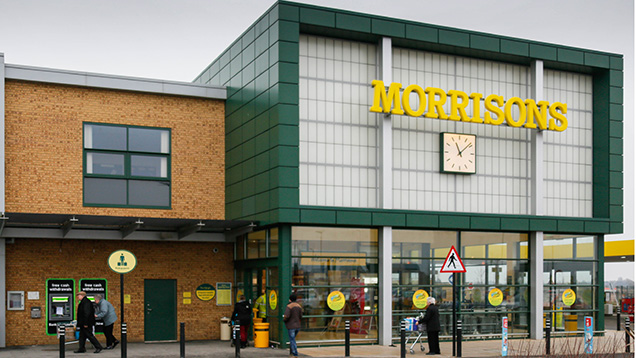 Restructuring at Morrisons means that the retailer’s agriculture manager position will cease to exist.

Andrew Loftus, who has held the post for the past five years, will leave the company voluntarily at the end of next week.

David Evans will continue as head of agriculture.

In mid-April the retailer announced the start of consultation on the loss of 720 jobs from its head office staff of more than 2,000, including voluntary redundancies.

At the same time the company said it would be recruiting 5,000 shop floor staff.

Morrisons is the second retailer in as many weeks to lose a key member of its agriculture staff, with agriculture director Tom Hind leaving Tesco last week after just 18 months in the role.