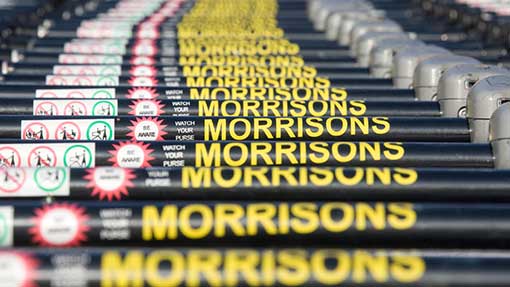 Supermarket chain Morrisons has been found guilty of breaching the Groceries Supply Code of Practice by overcharging its suppliers.

The ruling by the government’s groceries code adjudicator followed complaints about the retailer’s so-called “multi-channel initiative”.

The initiative asked suppliers for an optional payment to ensure their products were selected for inclusion in the retailer’s new online and convenience sales.

While suppliers who turned down the chance to join the initiative were told they would not be penalised for their decision, complaints were raised when the retailer automatically took payments from 67 suppliers who had not agreed to take part.

The groceries code adjudicator said the multi-channel initiative was a normal part of business operations and accepted that the retailer made it clear it was a requested fee, rather than a requirement.

But it said Morrisons had breached Part 3 of the code, which refers to supply agreements and terms, by taking money from 67 suppliers.

Morrisons said it had been clear with its suppliers about the scheme and the error had arisen when it was being implemented.

The retailer has since rectified the problem and refunded the suppliers affected.