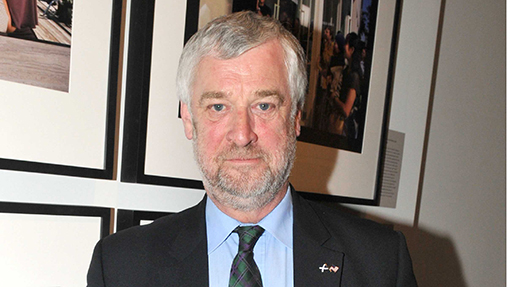 The long-awaited review of the dairy voluntary code will be chaired by Alex Fergusson, MSP for Galloway and West Dumfries. While there is no set timetable, the review should conclude by the start of the next milk year on 1 April.

Milk producers and others can have their say on the code through Dairy UK, NFU or the NFUS, the three industry organisations that established it.

Prior to his election as a Conservative MP, Mr Fergusson was a hill farmer in South Ayrshire and a farm consultant. As chairman he will act as mediator and facilitator as the review process assesses the effectiveness of and compliance with the code in its first year.

Principal components of the code

For non-co-ops, including groups in transition to co-op status, where milk price is set at buyer’s discretion:

For all purchasers, including co-ops, the code requires purchasers to:

Exclusivity in milk contracts is one element of the review and something that the NFU was keen to progress, said chief dairy adviser Rob Newbery.

More on the dairy code

It must also consider the independence of democratically accountable supply groups and their role in negotiation and agreeing pricing with milk buyers.

Under the review the two farming unions must also establish a best practice guide for good corporate governance for co-ops, producer group efficacy and democratic accountability.

“The creation of the voluntary code was welcomed widely across the industry and the review process presents a good opportunity for all to constructively address the issues that have emerged over the last year or so,” said Mr Fergusson.

“I am honoured to be asked to chair the review and will bear very firmly in mind that we are trying to achieve fairness and progress for the industry.”

Formally called the Dairy Industry Code of Best Practice on Contractual Relationships, the code was finally agreed in early September 2012.

What do you want to see come out of the dairy code review? Leave your comments below.