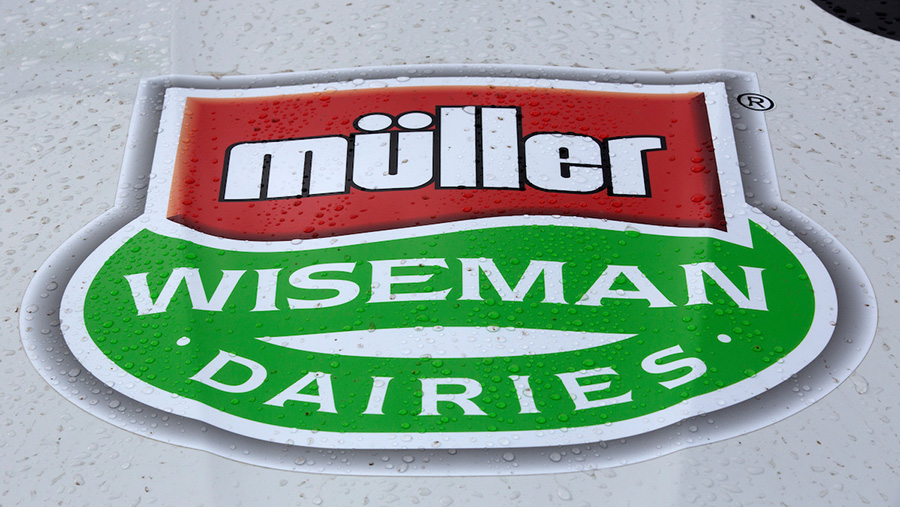 The organic milk price will also be held at 38p/litre.

The freeze comes despite a recent upturning in in the market, which saw some milk processors increase rates paid to producers.

These equated to +3.047p/litre on June volumes and accounted for 17% of the combined price.

A decrease of 10% in UK milk production from this time last year has added to stronger market sentiment.

Analysts are forecasting milk production may fall by a further billion litres in the 2016-17 milk year, representing a drop of 6.7%, providing further reasons to be optimistic.

Muller stressed that as long as the market continued its revival, price increases would follow.

“Although our milk price for September is unchanged we are confident that it will continue to be competitive,” said a Muller spokesman.

“While we agree with our Farmer Board the markets are showing positive signals, we have a different view of when this can be translated into milk price.

“We are hopeful that we might see stronger returns to our business and the farmers who supply us soon.”

The announcement was met with bewilderment from the NFU who are calling for an explanation from Muller to justify the price hold in line with “extremely positive market signals”.

Muller’s non-aligned suppliers will be dumbfounded by their decision to hold. The decision is an insult to its suppliers and is completely out of line with recent positive market movements Michael Oakes, NFU

“[Muller] wants to be the biggest and the best buyer in the UK but this latest news is beggar’s belief,” said NFU dairy board chairman, Michael Oakes.

“Muller’s non-aligned suppliers will be dumbfounded by their decision to hold. The decision is an insult to its suppliers and is completely out of line with recent positive market movements.”

Direct Milk was the UK’s first DPO and is independently run and financed, representing 650 dairy farmers.

Farming leaders, Defra, MPs and the EU have all touted DPOs as a way of giving farmers a louder voice in a brutal milk market.