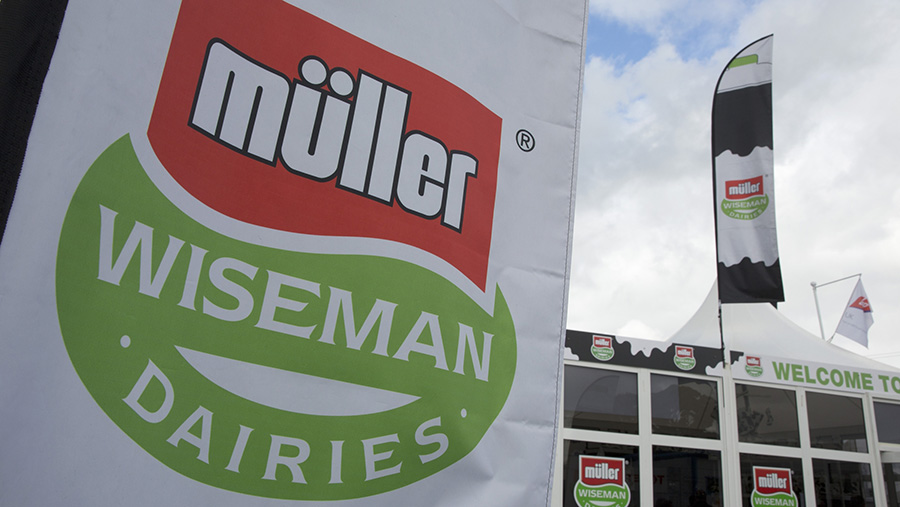 The rise of dairy producer organisations (DPOs) in the UK will be knocked back if Muller suppliers choose not to join together under such a structure.

A move to a single representative body for Muller suppliers, after the purchase of Dairy Crest’s dairies division in December, could make the country’s first independent, collective bargaining group redundant.

The 650 farmers who switched over from Dairy Crest in December are now represented by the Direct Milk DPO. That is the renamed, bigger half of the Dairy Crest Direct DPO, which earned official status in May 2015.

The rest of Muller’s 1,900 suppliers are represented by a farmer board, Muller Milk Group, which is not independently run and financed, unlike Direct Milk.

Farming leaders, Defra, MPs and the EU have all touted DPOs as a way of giving farmers a louder voice in a brutal milk market.

Discussions between the two farmer groups are ongoing, but Farmers Weekly understands a single DPO has been ruled out.

The most likely outcome is for a combined, single farmer board, along the lines of the current Muller Milk Group, a source close to the discussions said.

“We have an ambition to get to an aligned, representative model,” he said.

A Muller spokesman said no decision had yet been taken about the new structure but the company did not want to enforce a solution.

“Muller is committed to working closely with its farmer representatives on all aspects of direct milk supply,” he said. “No decision has been taken on the future representative structure for the total Muller farmer supply group.

“We have an interim farmer board (with representatives from Direct Milk and Muller Milk Group) with whom we are working to build a new structure that will ensure that all dairy farmers who supply us are well represented. For the time being, it is business as usual.”

The launch of the Dairy Crest Direct DPO last year was greeted with delight across the industry.

It gave legal backing to the existing supplier group, letting them negotiate milk contracts and prices with the processor on the farmers’ behalf.

DPOs use an exemption from competition law to give producers a stronger place in the dairy chain.

Processors are not legally obliged to recognise the groups, but Dairy Crest worked closely with their farmers to form the body.

Despite the EU introducing the structure in 2012, no DPOs had been set up until the Dairy Crest farmers’ launch last year.

Since then, 140 Scottish producers supplying Lactalis as the Milk Supply Association have achieved the status too.

In addition, about 400 farmers remain in the original Dairy Crest DPO, supplying the processor’s Davidstow factory in Cornwall.

NFU dairy board chairman Michael Oakes said it was clear Muller would not take the bold choice and embrace the DPO idea.

He said Dairy Crest Direct had helped farmers become much more market-focused, giving them regular updates on prices and trends, and negotiated contracts that suited both the processor and suppliers.

“It would have been [a significant development] if a company as big as Muller had that kind of relationship. DPOs are a new kind of working relationship about sharing risk and sharing reward.”