Nearly 2,000 acres of prime Lincolnshire farmland have hit the market this week over four separate units.

The flush includes the coincidental launch of two neighbouring farms – under different owners – divided by just a field drain.

With 620 acres of commercial arable land, Moorswood Farm near Long Sutton in the south of the county shares a boundary with Mill Bank Farm’s 723 acres of Grade 1 silt.

Mill Bank’s acreage lies on the edges of Lincolnshire’s silt-rich vegetable land. It is cropped to a variety of crops including broccoli, cabbage, brussels sprouts, potatoes, sugar beet and wheat. 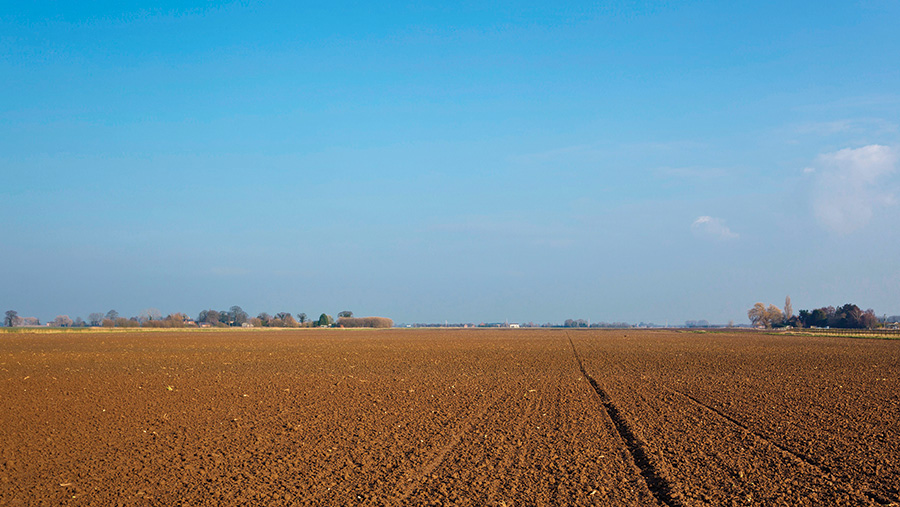 The owner has a number of agricultural and non-agricultural investments and is reorganising his assets, bringing the land to the market at a guide price of £8.25m.

The only building included in the sale is a grain store, which is occupied by a commercial tenant.

Moorswood Farm, to the east of Mill Bank is a combinable crop enterprise growing wheat, barley and oilseed rape, producing wheat yields in excess of 4t/acre. 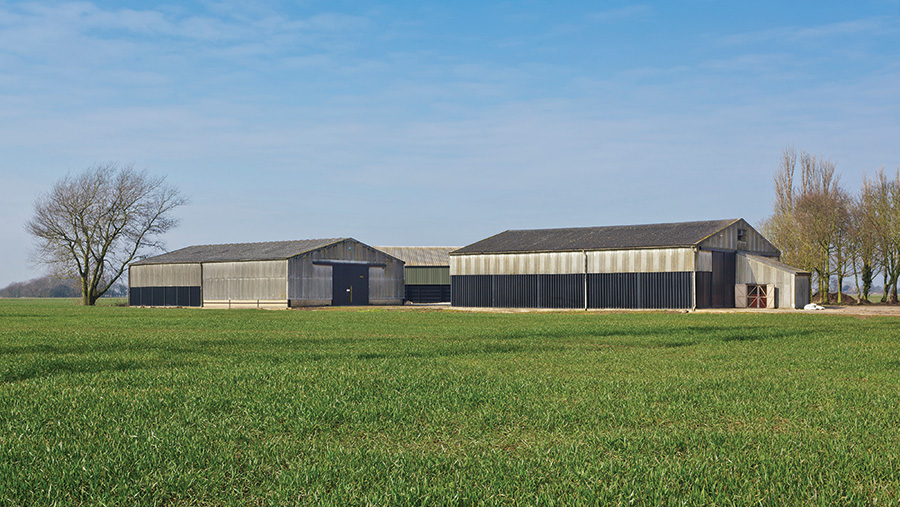 The owner has a used the acreage and four refurbished buildings – which provide 2,700t of grain storage across two yards – as a satellite farm and is selling to continue developing another site.

Most of the land is Grade 2 but with some Grade 1 soils, which have historically produced sugar beet.

It comes with BPS entitlements and a guide price of £6.5m.

Brown & Co partner Jim Major said that bringing the two farms to the market at the same time could lead to stronger prices being paid.

A further opportunity to buy a significant area of Grade 1 silt has arisen with the sale of 324 acres of bare land in the parish of Bicker, between Boston and Spalding.

A guide price of about £4.5m for the whole block, or in six lots, is expected to be set for the land, which is capable of growing brassicas as well as the full range of combinable crops, potatoes and sugar beet.

Near Brigg, a 284-acre farm, Newstead Priory is for also for sale.

The principal arable operation is run across 246 acres of Grade 3 soils. It is let on an Agricultural Holdings Act tenancy, with the enterprise supplemented by a number of successful diversification projects.

The owners host weddings, have a dog kennel business and have developed training facilities for racehorses.