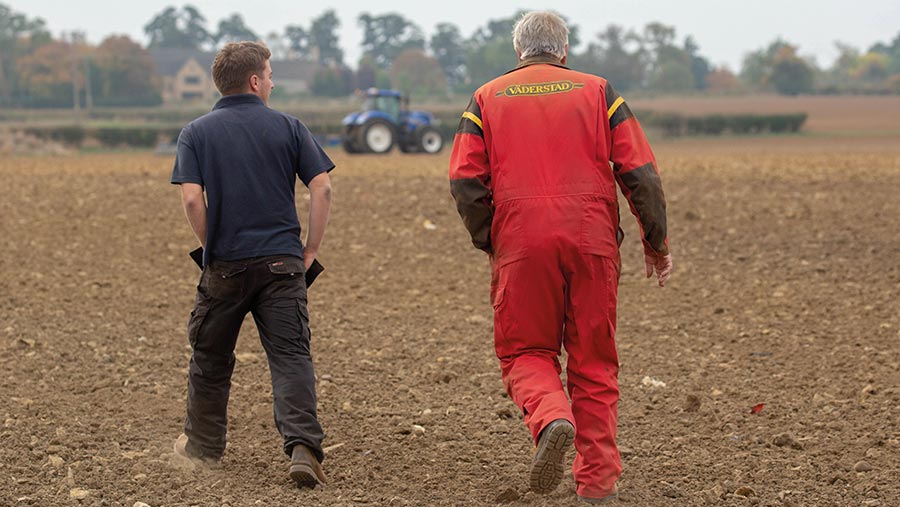 New entrants and young farmers in England will not be able to apply to the 2022 national reserve for Basic Payment Scheme (BPS) entitlements, except in very limited circumstances.

The government has published its Direct Payments to Farmers (Allocation of Payment Entitlements from the National Reserve) (England) Regulations 2022, which confirm that the national reserve will not be available to new entrants, except for land acquired or leased by 17 May 2021.

Any land taken on since this date will not be taken into account.

Jeremy Moody, secretary of the Central Association of Agricultural Valuers, said he had anticipated that this could be the case, but he knew that some others had assumed that the national reserve would stay open.

“People have been used to this as part of the BPS and wouldn’t necessarily have seen the writing on the wall for this,” he said.

“This can be seen as a further step in winding down the English basic payment and entitlements system, alongside the Lump Sum Exit Scheme and Delinking.”

New entrants will still have the option to buy BPS entitlements if they wish to do so.

However, Mr Moody said this was more likely to offer structural support – for example, by focusing on raising skills within the sector – rather than offering cash funding to new entrants.