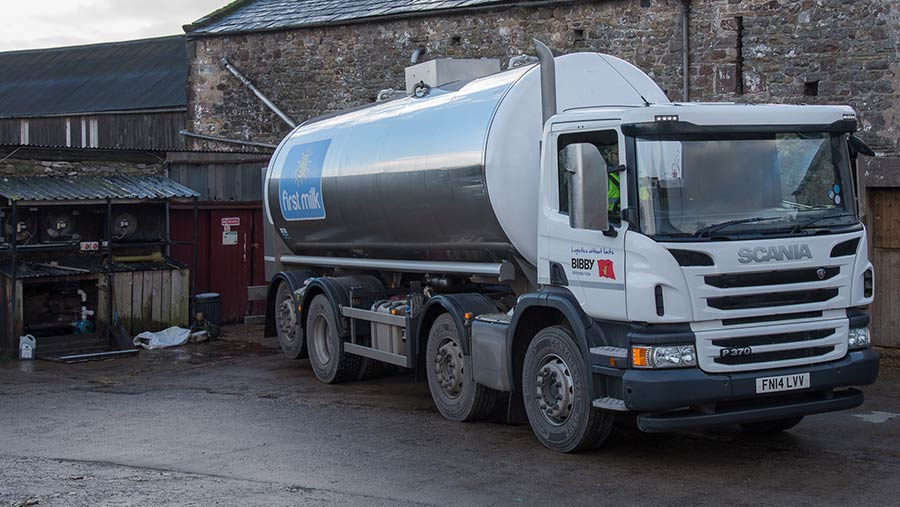 Almost half a billion litres of organic milk were produced by British dairy herds during 2020-2021, new figures show.

The data on organic milk has been collated by the AHDB for the first time. It reveals that about 493m litres were produced by the organic herd in 2020-2021.

This represents about 4% of total production. Monthly records suggest that 45.3m litres were produced in April 2021, which is 0.4m litres or 0.8% down on year-earlier levels.

This is in line with conventional production and due to the impact of cold, dry weather on grass growth, according to AHDB head of market specialists Chris Gooderham.

Figures for May are still being processed, but point to an uplift as grass growth began to pick up.

Figures will be released regularly from now on as part of the AHDB’s weekly survey of the largest milk buyers.

Volumes are scaled up based on other available data, including the official Defra organic report which shows the size of the UK dairy herd.

Mr Gooderham said that it had been difficult in the past to split out organic milk from conventional supplies.

The AHDB did not have sufficient numbers of processors who were willing to provide information on volumes. With too few companies putting forward information, there had been a risk of exposing sensitive data that could have handed an advantage to competitors.