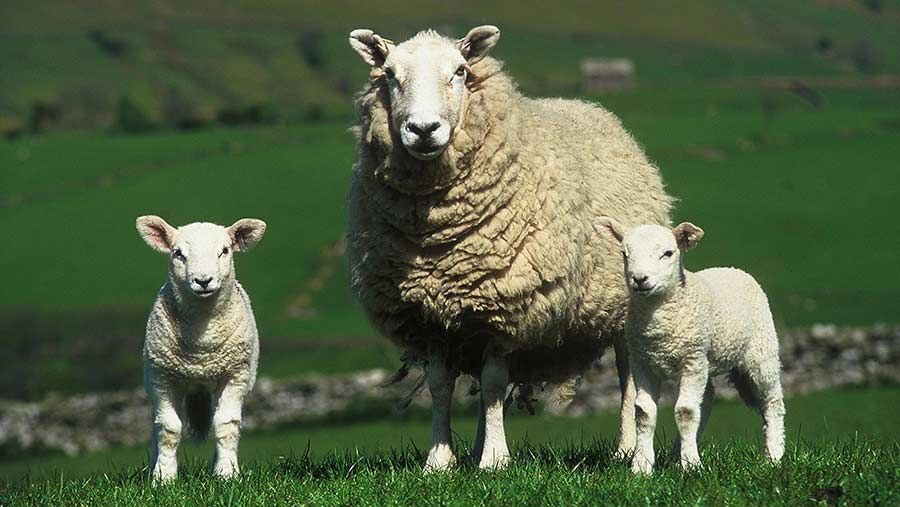 British lamb producers could see a little less competition from New Zealand imports next year, as production in the country is forecast to fall.

Kiwi lamb production is forecast to shrink 2% in the 2016-17 season to 357,700t, according to the country’s meat marketing board, Beef and Lamb New Zealand.

Despite imports from the country increasing in the first half of the year, falling production in New Zealand, coupled with the low value of sterling, led to a sharp drop in import volumes the six months from March.

UK production is set to increase next year, so home and export demand in 2016-17 will largely dictate how much the UK can capitalise on falling production in New Zealand.