The NFU has urged DEFRA to introduce a financial aid package for farmers in England affected by the foot-and-mouth and bluetongue disease restrictions.

In a meeting on Tuesday (30 October) with junior DEFRA minister Lord Rooker, NFU president Peter Kendall called for a package similar to that announced last week by the Scottish Executive that gave Scotland’s sheep farmers £6/ewe.

Mr Kendall said: “The situation in the sheep industry is going from bad to worse both at a sector level and even more so on the farms in the F&M risk area and the bluetongue control zone, where acute welfare problems are developing.

“I am encouraged that the minister clearly recognises the seriousness of the situation and the desperate need to move from sympathy to action.” 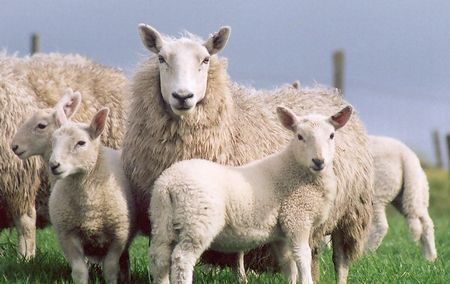 England’s NFU wants an aid package on a par with Scotland’s £6/ewe.