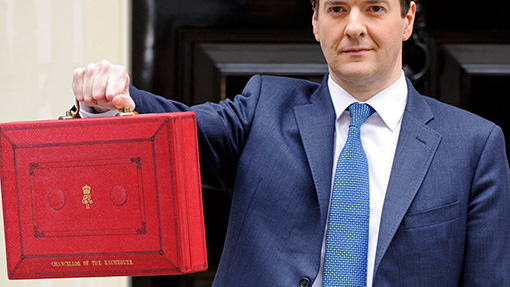 The government should revamp tax rules to help farmers ride out sharp farmgate price changes year to year, the NFU has said.

• Letting producers put a limited amount of profits in a good year in a dedicated bank account and deduct them from farming profits, to be taxed when they are withdrawn in more difficult years

• Extending farmers’ averaging of profits to over more than two years, like the three to five recently introduced in Ireland

See also: Make the most of £500,000 annual investment allowance

Mr Raymond was writing to the chancellor ahead of the government’s autumn budget statement on 3 December.

He said the government needed a “joined-up approach” across different departments to beat the barriers blocking farming’s strong potential.

“H M Treasury in particular can help the industry to shape a better long-term future by creating the right conditions for farmers to invest at a consistent level, take advantage of technological advances to improve their businesses, and continue to produce food to the highest standards,” Mr Raymond wrote.

In other recommendations, the NFU said the government should introduce a permanent £250,000 level of annual investment allowance, which is due to drop back down to £25,000 in 2016.

The union also said the government should bring in tax allowances for spending on infrastructure and make a spending commitment on managing the risk of floods.