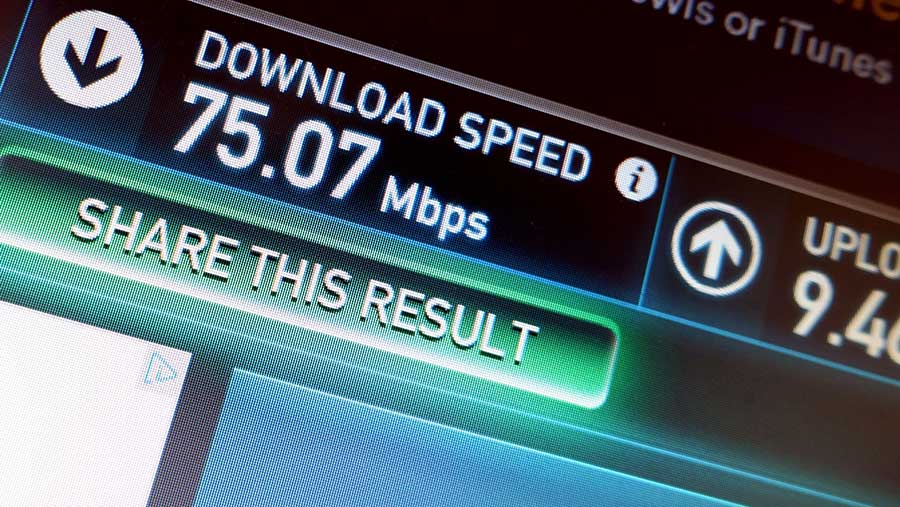 Ofcom has been given two years to roll out broadband of at least 10 megabits per second (Mbps) to every household and business premises in the UK.

New legislation making the delivery of universal broadband by the end of 2020 a legal obligation was enacted on Wednesday 28 March.

The government believes that around 1.1m premises will be able to benefit from the rollout but there will be an installation threshold, meaning that new infrastructure will be provided only to those premises where the cost of installation would be under £3,400.

For those areas of the UK where the cost may exceed this figure, which is likely to include many rural communities, customers will either have their broadband provided by satellite, or be given the option of covering the excess themselves.

The universal service order (USO), sets out the technical specification and relevant guidance, which Ofcom will be responsible for implementing.

This includes finalising key issues on how a consumer can exercise their new rights, what the maximum connection cost thresholds will be and the rules on demand aggregation.

The Country Land and Business Association (CLA) has described the legislation as a watershed moment in its long-running campaign to end the “digital discrimination” against rural communities. However, the fight will continue.

CLA President Tim Breitmeyer said: “This commitment is right for now but technology advances at such a speed that it is essential for this law to evolve with the times. Whilst a minimum 10Mbps download speed is adequate for now, that will change in the relatively near future.”

Mr Breitmeyer said fixed broadband connections are only one part of the connectivity challenge and there is still a long way to go to establish the equally important universal access to mobile data coverage.