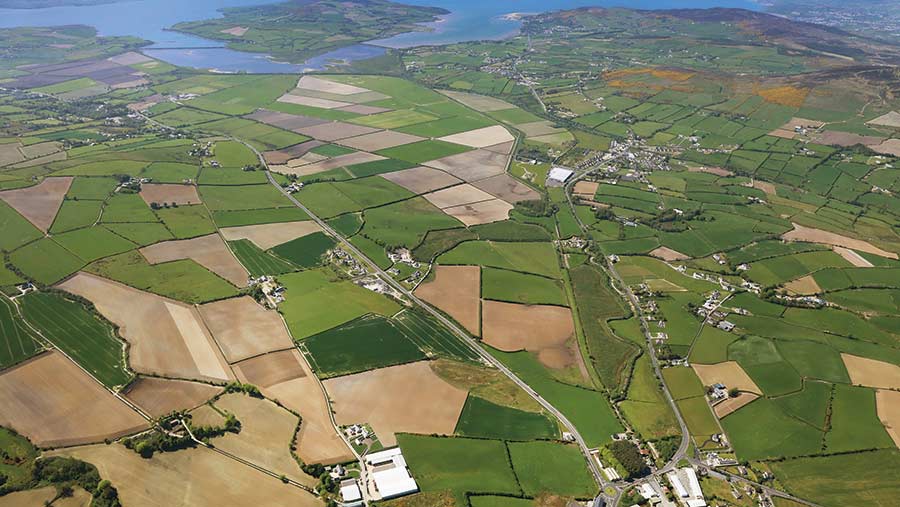 One of Europe’s largest organic farms is for sale, bringing about 1,900 acres of land and a 500-acre lake to the market in Ireland.

Located 20 minutes north-west of Londonderry, the An Grianan Estate sits in County Donegal on the North Atlantic coast and is being sold after its owners – Donegal Investment Group – decided to rationalise its assets.

Pat O’Hagan, partner at Savills, said the sale represented the largest agricultural estate and organic farm to come to the Irish market since 2000.

“The majority of the land is reclaimed from Lough Swilly, making it particularly fertile and suitable for all farming enterprises,” he said.

“For the past 10 years, the farm has been producing more than 3,000 tonnes of organic produce a year – including milk, vegetables and cereals.”

He added that the sale had already generated significant interest from investors, active farmers and farming companies.

Much of the land has been reclaimed from the sea and has medium and shallow soils.

About 1,300 acres is farmed organically, producing potatoes, carrots, beetroot, swedes, leeks, parsnips, cabbages, oats, wheat and barley. A further 290 acres is suitable for arable or good-quality grazing. The balance of the acreage is made up of grazing land. 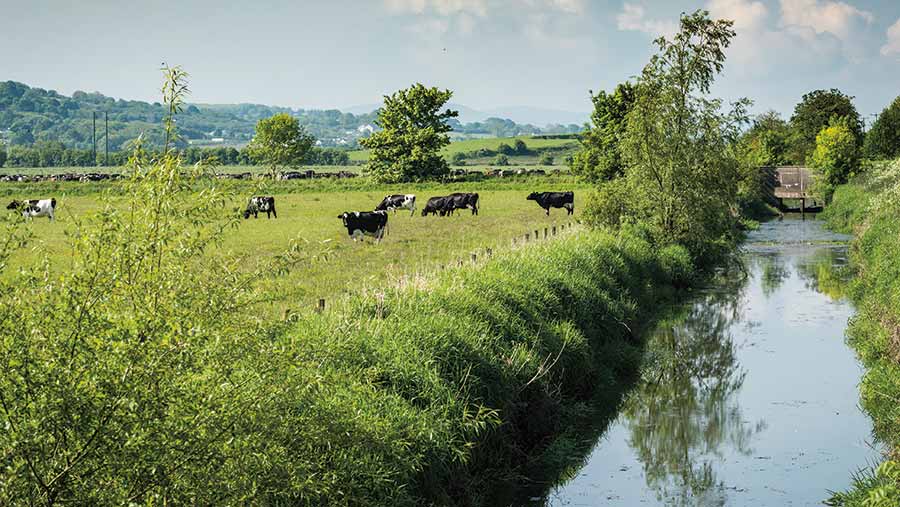 About 400 acres of grassland and 400 acres of arable land are let to a large organic dairy producer, who is seven years into a 25-year lease and is the sole supplier to the Organic for Us milk brand.

There are a number of other 11-month grazing and cropping licences let on the estate.

No houses are included but a concreted farmyard has nearly 8,000sq ft of buildings and a silage clamp. Winter housing is provided by two interconnected cattle sheds, each with 160 cubicles, and the 34-point milking parlour has a 25,500-litre bulk tank.

A fodder store and additional cattle housing is provided in three large sheds nearby, while a separate group of buildings is currently used for washing and storing vegetables.

Donegal Investment Group operates in Ireland, the UK, Holland, France and Brazil and has a range of interests, including distributing seed potatoes and organic produce and manufacturing dairy products.

“In the current financial climate, buyers will be looking for any possible angle to increase the diversity of their farming portfolio and there could be much more interest in organic land from investors with an ethical motive as well as from farmers. However, in recent sales of organic land, prospective buyers were more interested in the quality of the buildings and facilities than whether the ground had been managed in an organic manner for 10 years.”

“Organic land will attract interest just like any other farm if it is in the right location with good access and it is of good quality. The organic element doesn’t necessarily mean it is worth any more or less. Some buyers will be keen to keep the organic element going but others won’t.”

“From what we have seen, there are no premiums paid for organic land, but you could say that it opens up a slightly larger market for those who want to grow their organic holding. It will be one of the contributing factors in terms of attracting interest, but location, size and local demand remain the overriding factors.”

“Soil Association Certification is receiving more enquires into converting to organic farming than in recent years. With good prices, stable support payments and a healthy demand for organic, the future of organic farming is looking positive.”

Snapshot: Organic farms that have been put up for sale recently 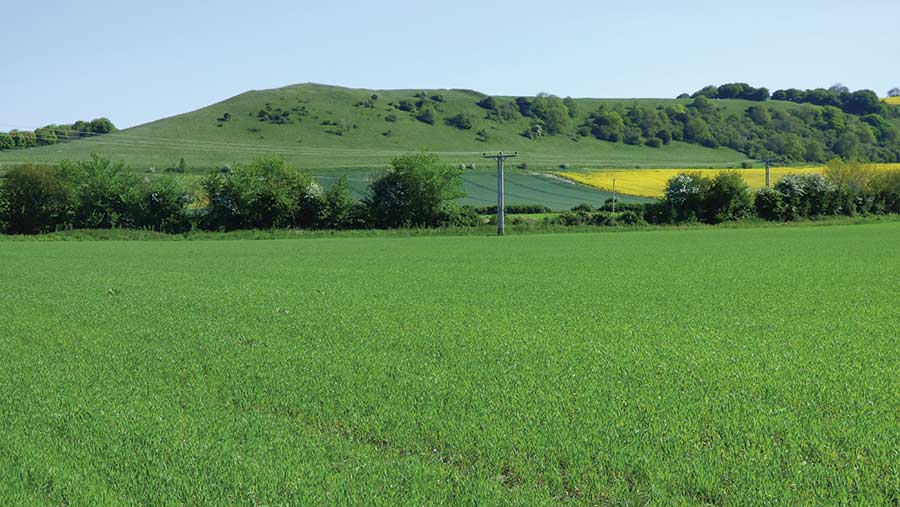 A 60-acre organic livestock farm with an extensive range of modern and traditional farm buildings. All the land is down to pasture with well-maintained fences, ditches and hedges and the farm has a history of producing good crops of grass, hay and silage.

The holding, marketed through Woolley & Wallis, is under offer near to its guide price of £1.175m. 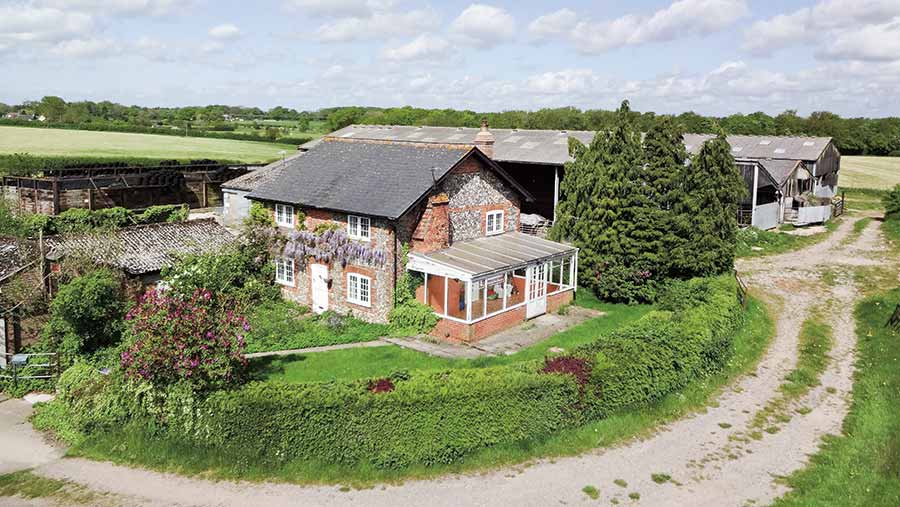 This 70-acre ring-fenced organic grassland farm sold at well in excess of its £1.2m guide price after its location attracted a range of bidders from near and far, said agent Carter Jonas. Until 2014, the holding had been farmed as part of a 100-head dairy unit.

All the grade 3 land is down to permanent pasture but capable of growing cereals. A range of buildings is suited to livestock housing and general storage.