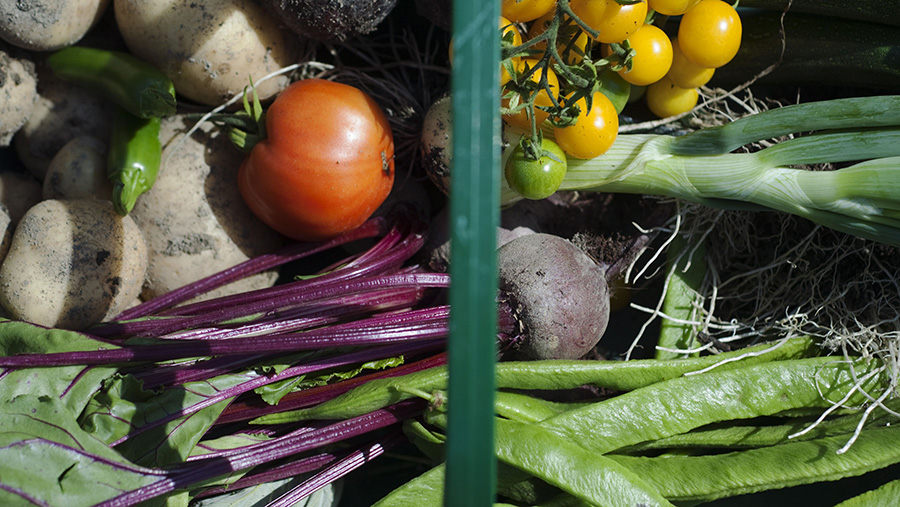 Online food delivery company Farmdrop is moving from a four- to seven-day-a-week service this month (April) in response to a 230% year-on-year growth in sales.

The London-based business, which promises to return 70-75% of the retail price to producers, is also looking to open a second depot in 2017 and says it has a waiting list of suppliers.

Founder Ben Pugh described the new seven-day-a-week service, with one-hour delivery slots from 7am to 9pm, as equal to “Ocado levels of convenience”.

“It’s about becoming as good as the supermarkets in terms of convenience and way better than them in terms of quality,” he said.

The “click to harvest” company delivers across London in a fleet of electric vehicles, with produce only collected from the farms once a specific online order is received.

Orders take two days to process, but the food is delivered to customers within 19 hours of it reaching the Farmdrop depot in Bermondsey, south London.

Suppliers Hinxden Farm Dairy and Park Farm Butchers, both near Hawkhurst in Kent, already work together to deliver product to the depot.

Andy Clarke of Park Farm said: “Home delivery into London was something we had always considered, but it would be a nightmare for us to do it ourselves.

“At the moment we combine our deliveries into the Bermondsey depot with Hinxden Farm Dairy, but we could extend that to others if the logistics worked for us.”

He said sales had grown gradually since joining about 80 suppliers to Farmdrop a year ago.

“There have been some massive spikes of up to eight times the normal trade, which were not so good, but we managed,” he said.

“They are a young company and I believe they’ve the right attitude and are getting the right message out – that you can still buy good food conveniently.”