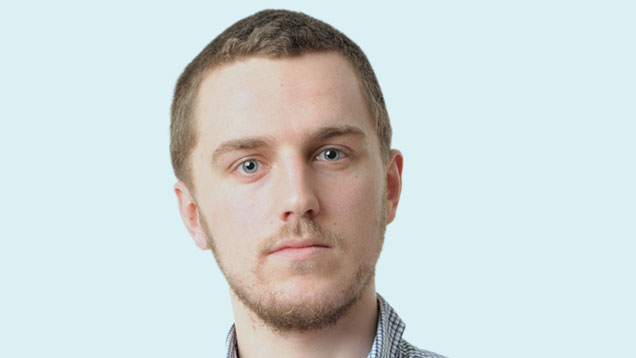 With studies suggesting farmers could improve their businesses and increase their influence with better collaboration, Business reporter Charlie Taverner considers why UK producers lag behind their EU counterparts when it comes to teaming up.

Collaboration is like a new year’s resolution: a good idea, rarely followed through.

You’d struggle to find a bad word said about the principle of farmers working together.

Whether it involves adding value through farmer-owned firms, fighting for a fairer deal or sharing information that others can learn from, farmer collaboration is widely touted as a path to better farm business, particularly in times of crisis.

Take the report launched by Welsh meat levy board HCC in the aftermath of last year’s beef price collapse.

Phrases such as “close co-operation” and “fully co-ordinated partnership” topped the list of solutions.

In a Westminster report on the ongoing dairy crisis, MPs said farmers could do more to boost their influence through collective bargaining.

In 2012, the government unveiled a £5m pot of grants to help dairy farmers form structures to strengthen their position in the supply chain.

And yet British farmers don’t seem to embrace co-operation like their colleagues on the Continent.

Anecdotally, there have been horror stories such as the demise of Dairy Farmers of Britain. But it’s backed up by statistics, too.

Looking at agricultural co-op revenue, farmer-owned businesses are 10 times more important in Finland, Denmark and Ireland than in the UK.

Looking at co-op membership, the Germans are way ahead. Britain also lags behind in other structures such as producer organisations (POs).

That is not to deny the great success stories. Co-op businesses such as Openfield, Arla and Anglia Farmers are leading names in their sectors.

And there are countless other ways for farmers to pool resources for collective gain.

Share-farming is a kind of collaboration, as is a benchmarking group or a pair of neighbours making use of each other’s kit. The spread of those arrangements is much harder to measure.

But if working together is so important, we need to explore this apparent gap more fully. Why is it Europeans streak ahead of the British when it comes to shared success?

Farmers Weekly will be tackling this question, and others, in a series of articles about farmer collaboration over the coming weeks, and we want to hear your views.

Does it come down to history? When you dig under the surface, the co-operative story is different from country to country.

Danish co-ops emerged partly to help the nation’s farmers tap into booming demand in industrial Britain, with products such as bacon and butter.

In Germany, hundreds of Raiffeisen co-operatives, named after their 19th-century pioneer, keep small farmers supplied with feed, fertiliser and machinery.

There could be a cultural dimension, too. Italy and Spain are home to thousands of small co-ops, more than in the rest of the EU combined.

This could be linked to the Catholic heritage of southern Europe, compared with the more individualistic Protestant north.

Whatever the backstory, the fact is that collaboration helps farmers. It might not mean an instant financial return, but it lets producers shape their own future.

As we entered 2015, most farmers knew they were in for a difficult year. Prices for grain, milk and pigs have fallen heavily, while making money out of beef and sheep remains a constant challenge.

A resolution to keep in tough times could be this: Let’s take collaboration more seriously.