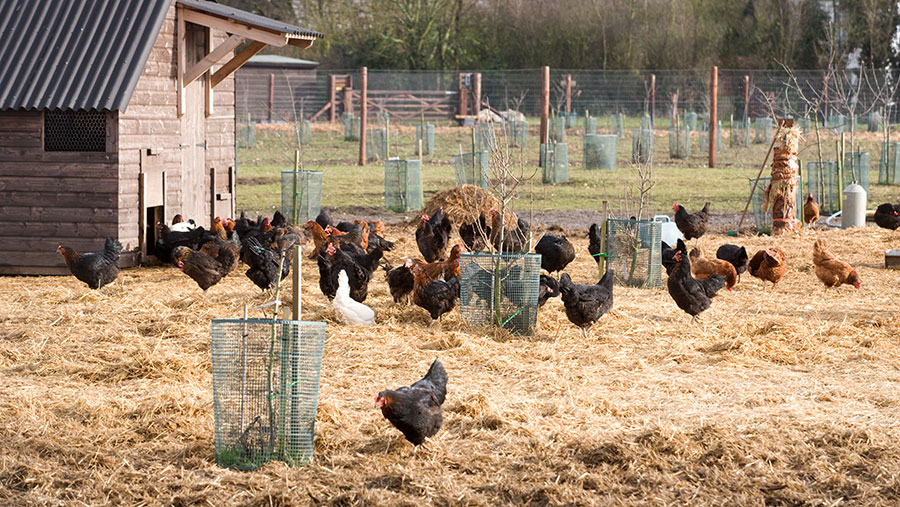 Land used for organic farming in the UK has declined for the ninth year in the past 10, as acreage with a low production value has ceased to be used for agriculture.

The latest Defra statistics for 2018 show the UK has a total area of 474ha farmed organically, a decrease of 8.4% on the previous year.

Just 2.7% of the total farmed area in the UK is used for organic cultivation, but the amount of land in conversion to organic has continued its modest five-year climb.

Organic livestock producer and processors numbers in the UK fell by 6% in 2018, but Defra said  this was largely a result of a recalibration of how producers were classified and could not be attributed to a genuine drop.

All three main crop types: cereals, vegetables including potatoes and other arable crops have continued their decline over the past decade, largely emulating the fall in area farmed.