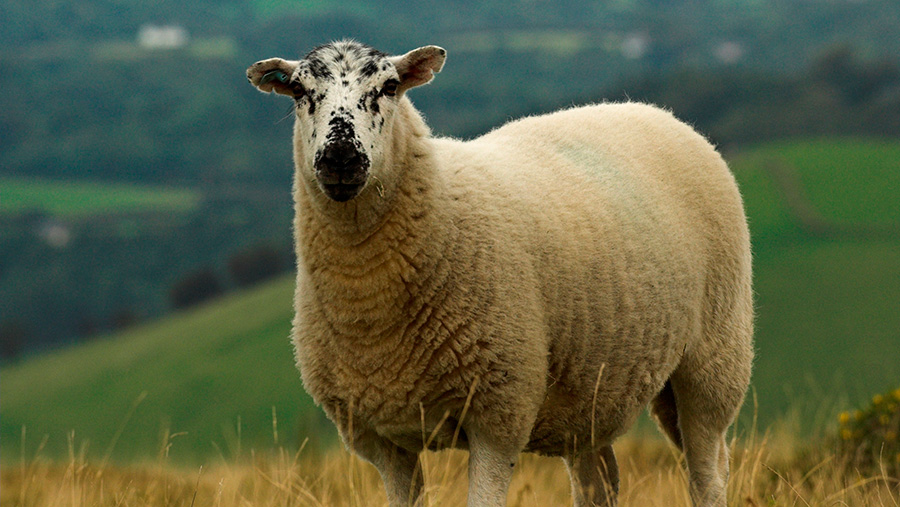 Nearly 90% of Welsh farmers will receive their Basic Payment Scheme (BPS) payments in the first week of December – up 40% on last year.

A move to online-only claim applications is a reason why Wales will achieve a high level of early payments, according to the Welsh government.

Last December, when Wales was transitioning from the Single Payment Scheme, only 50% of farmers’ claims were processed ready for the start of December.

Announcing the payment schedule at the Royal Welsh Winter Fair on Monday (28 November), cabinet secretary for environment and rural affairs, Lesley Griffiths, credited the “exceptional performance” this year to a move to fully digital applications.

This, said Ms Griffiths, had reduced bureaucracy and allowed applications to be processed quickly and efficiently.

The cabinet secretary also paid tribute to the farming unions and their agents for helping farmers with their applications.

“I am grateful to them, and to Welsh farmers who have embraced RPW Online and made the new system such a success,” she said.

Farming unions have welcomed the announcement.

“A return to making full payments, rather than part payments as was the case last year, alongside an improved exchange rate, up 16.5% on the 2015 rate, will be a boost not just for farmers but the thousands of rural businesses that rely heavily on farmers for much of their income,” said NFU Cymru president Stephen James.

“The improved exchange rate will help cushion the blow for the many farmers who will see their support payments fall as part of the transition from the previous historic basis of support to the new flat-rate based BPS.

FUW president Glyn Roberts thanked Welsh government staff for their hard work in getting most payments lined up.

“Last year our farmers faced a considerable delay in receiving the BPS due to the extremely complicated process of completing the Single Application Forms, so we are grateful that these problems have been resolved in most cases.”

“While we remain a member of the EU this scheme will continue.

“We have also received assurances from the Treasury that BPS will be fully funded until 2020.”