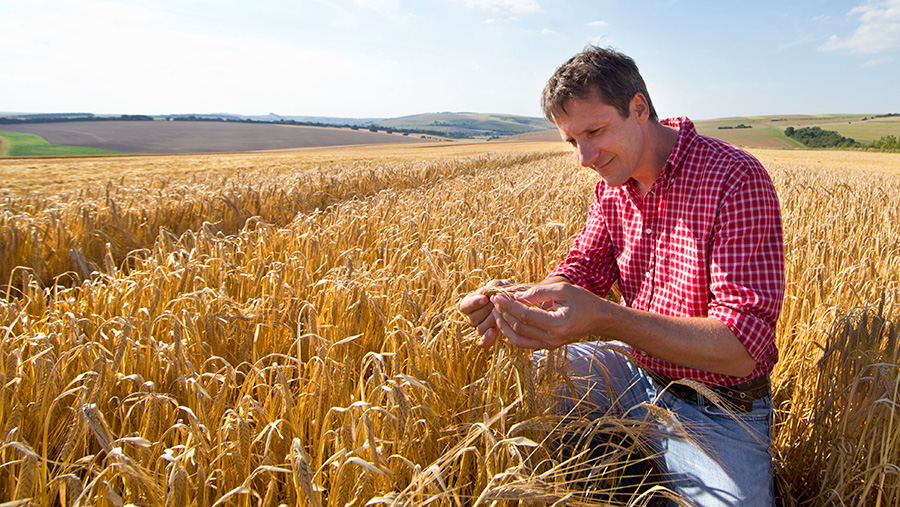 A deal has been struck to slash red tape for Scottish cereal growers with other cropping enterprises.

Meanwhile, fresh produce is audited by the Red Tractor scheme and other schemes, resulting in two separate farm audits and inspections for many.

But an agreement by SQC means that Scottish cereal growers who grow other crops such as vegetables, fruit and potatoes will be subject to a single audit.

Andrew Moir, chairman of SQC, said: “Multiple audits absorb farmers’ valuable time. This deal brokered by SQC will allow all crop schemes to be covered by a single audit.”

SQC aims to bring back all Scottish cereal growers into the SQC scheme from the Red Tractor Combinable Crops scheme.

Red Tractor is in full support of the new agreement, which has also been welcomed by NFU Scotland.

“No farmer wants more inspections than absolutely necessary so this move by SQC will be welcomed,” said NFUS president Allan Bowie.

“A single inspection for growers can now deliver SQC and Red Tractor Assurance.

“The union is working with SQC to ensure that the supply chain values our provenance story and the effort we put in to deliver farm assurance.”