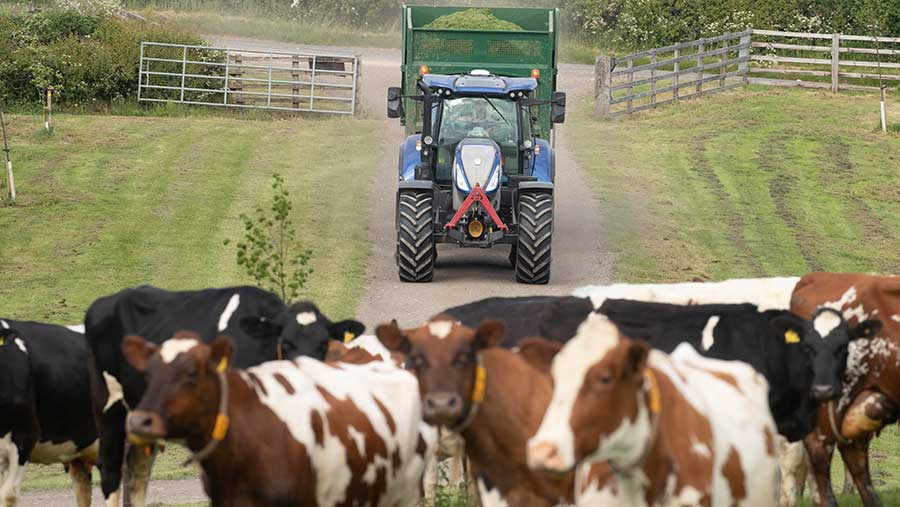 Entitlement brokers are reporting a quiet start to trading this year, but there is an expectation that prices could match last year’s high levels, despite the value of the direct payments attached to them falling.

Broker Ian Potter of Ian Potter Marketing Services said this time of the year was always slow, but things had been extremely quiet this year because vendors were waiting to see what happened with Defra’s lump-sum exit payment scheme.

“The smart money is on the fact that if there is a scheme, the window will be fairly immediate when it is announced and farmers will be surrendering their Basic Payment Scheme [BPS] entitlements to get the lump sum,” he said.

This could potentially take a significant chunk of entitlements out of the market, he added. “All that can do for those who don’t want to take the scheme is increase the price of entitlements.”

Even though the value of BPS payments had started to fall last year, Mr Potter said they still offered good value for buyers, so there was still likely to be demand in 2022.

He advised vendors to keep their options open by waiting to see what happens with the lump-sum scheme. “If we were in the middle of April and the deadline for submitting claims was weeks away, it might be different, but we’ve got months to go,” he said.

Tony Rimmer, director at rural surveyors Rostons of Rostons said trade tended to be quiet until people got closer to the deadline for BPS claims in May.

While he had agreed a handful of deals for non-severely disadvantaged area (SDA) entitlements in England where land was changing hands – with prices at about the £110-£120/unit mark – he was yet to do any arm’s length transactions.

However, it was possible that prices could end up being at about the same level as last year, as they remained a good buy despite BPS payments reducing.

Hugh Townsend of Townsend Chartered Surveyors said he had calculated that anyone who claimed less than £30,000 in total should receive a BPS payment worth £186/ha in 2022 and £151/ha in 2023.

This meant if they paid £140/unit for an entitlement, they would still be making a profit of just under £200/ha on the transaction across the two years.

The margin would be lower for larger claimants, who are subject to deeper BPS cuts, but the sums still added up, he said.

Mr Townsend has already done some non-SDA trades at £140-£180/unit plus VAT, close to the 2021 non-SDA average price of £151/unit, with demand currently outstripping supply.

“I think it could be as good as last year, where in the last two weeks of trading the price got up to £161/unit, and we actually ran out,” he said.