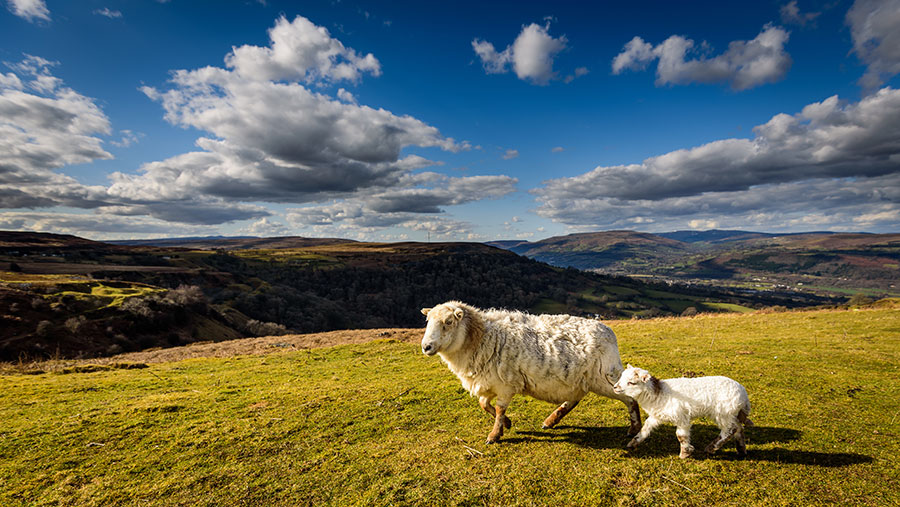 An overwhelming majority of eligible Welsh farm businesses received their Basic Payment in the first week of the payment window.

More than 94.6% of Welsh farm businesses received either their full 2020 Basic Payment Scheme (BPS) payment, or a support payment, in the first week of the payment window (1-7 December).

“In these challenging circumstances, the number of payments made during the first week of the payment window has exceeded those made last year.”

All but the most complex cases will be completed by 30 June 2021.

NFU Cymru president John Davies welcomed the news, saying: “The value of the BPS to society has shown to be more important than ever in 2020.

“The BPS not only underpins food production in Wales, but the stability that it also provides to Welsh farming businesses ensures they are then able to support a wide range of ancillary businesses in their communities.”

A recent NFU Cymru survey found that the £243m provided by the BPS secures the maintenance and enhancement of the £1.6bn annual aggregate output of Welsh agriculture and the employment of about 80,000 people in the food and farming sector.

In England, the Rural Payments Agency has announced similar BPS payment performance figures, with 95% of eligible farmers and landowners having been paid their cash on the first day of the window (1 December).

In Scotland, the Scottish government paid up to 95% of BPS payments earlier this year through a loan scheme to help farmers and crofters maintain cashflow.

In Northern Ireland, full payments for BPS started on 16 October.