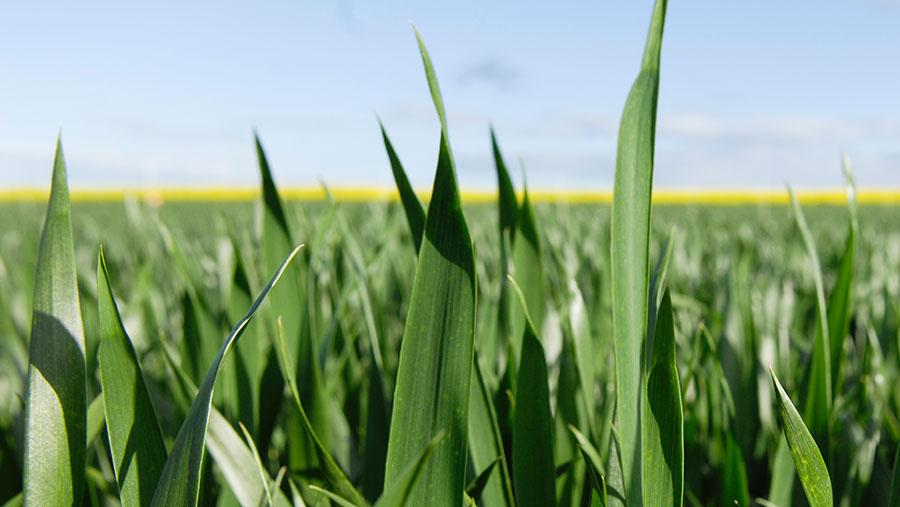 The contents of the Agriculture Bill could lead to a rise in the value of BPS entitlements for 2019, suggest some brokers.

Hugh Townsend of Exeter-based Townsends predicted prices could start rising as farmers now had confirmation that their BPS payments would be paid at broadly the same level for another two years.

Additionally, the government has said payments should continue for another seven years after that, albeit at reducing levels.

In 2018, prices for English non-SDA entitlements averaged £127 each plus VAT, a 12% drop on the previous year because of uncertainty about their long-term future.

Now the timeline was clearer it was possible prices could bounce back to 2016-17 levels of £150 each, he said.

Mr Townsend added that the prospect of delinked payments after 2021 may also spark a rush for entitlements as claimants speculatively look to maximise the size of any lump-sum payments, which may be based on the entitlements held at a yet-to-be-defined reference point.

“This could increase demand in 2019 and 2020 and also restrict supply as retiring farmers delay sales.”

Tony Rimmer, head of Cheshire-based Rostons, agreed that in theory values should firm, but in practice he was not sure the bill would make a big difference.

Entitlements offered very good value for money in terms of securing an income stream, but in his experience farmers did not base their decision to buy solely on that basis.

“Quite frankly, with the value they were trading at, there should have been no land without entitlements because it was a very good investment,” he said.

Yet some people had chosen not to buy entitlements when logic suggested they should, because they were worried adding additional land to their BPS claims might affect payments.

“Cashflow will also be very tight this year, particularly in livestock areas, so there won’t be the surplus cash to buy entitlements,” he added.

“I just think we are not in a world or marketplace where demand is going to be strong and fuel the price. It might change £10-£20/ha, but I don’t see it rising drastically.”