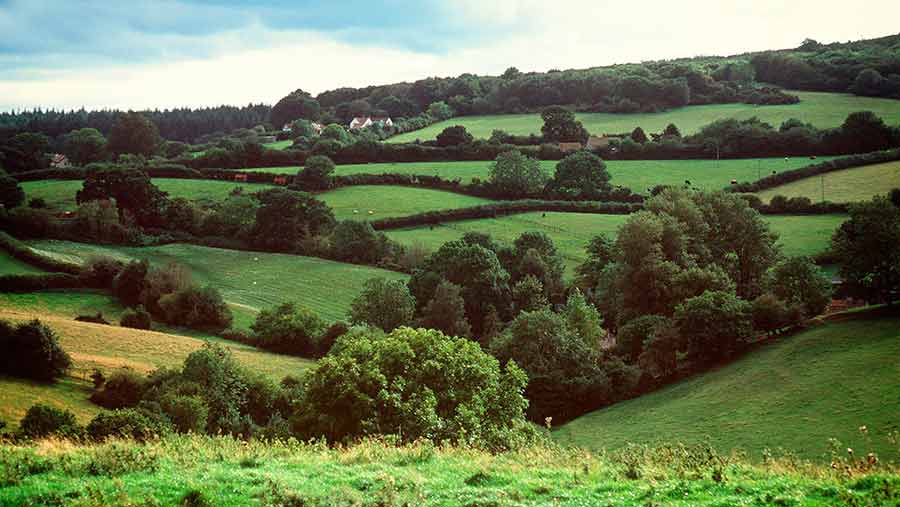 A number of the farmers who received a bridging loan in lieu of their outstanding 2015 subsidy payment have reported significant shortfalls in what they were expecting, according to farm organisations.

The Rural Payments Agency announced on 1 May that more than 7,000 farmers had been paid bridging payments of around 50% of their likely Basic Payment Scheme (BPS) 2015 claim amounts.

It also claimed that all farmers had now been paid either their full payment or a bridging payment.

But David Hill, BPS adviser for the Country Land and Business Association, said farmers had been left feeling angry about the claims made in the RPA press release, because it did not reflect their experiences.

He knew of a group of farmers in the New Forest area who were yet to receive any money and 20-25 farmers had contacted him over the past fortnight to report they have received only 5-10% of the money they were expecting in the form of their bridging loan.

“One farmer who has a total claim of £150,000 was paid just £4,500,” he said. “We are seeing serious reductions and there isn’t really a procedure in place at the moment to deal with it.”

Guy Smith, NFU vice-president, said the issue appeared to be another manifestation of the underpayments problem already experienced by hundreds, if not thousands, of farmers.

Over the past few months, significant numbers of farmers had indicated they thought they had been underpaid, or wrongly penalised, and had lodged their complaints with the RPA, he said.

The agency has said it has been logging the feedback and some post-payment adjustments will be made over the summer. Payments for smaller amounts are likely to be made as part of 2016 BPS payments.

Mr Smith said he had heard of people receiving “spectacularly low” bridging loans, with payments as low as 10% of the money they were expecting.

“We are also worried about a category of claimant who has been told they are not eligible for payment because their commons rights eligibility hasn’t been established, so they fall below the 5ha minimum claim value.”

According to the RPA, anyone who has received a 2015 BPS claim statement and notices a difference from what they were expecting should write to RPA at the address on the claim statement.

“Payments are made based on the entitlements and eligible land data held on the Rural Payments service, which is designed to minimise the risk of over-payments. This means there may be payment differences between this control data and farmers’ 2015 claims.

“RPA will investigate these differences over the summer, not now, and is urging farmers and agents to focus on applying for 2016 by the 16 May deadline.”