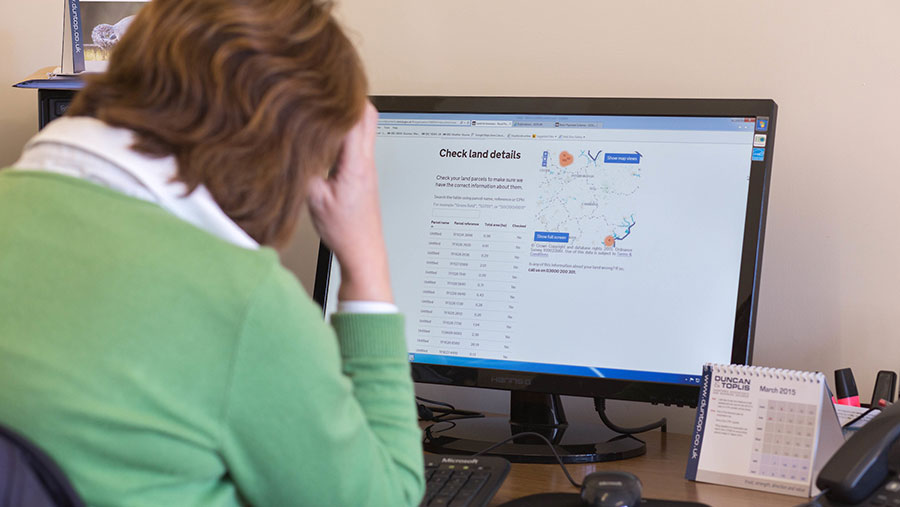 Complaints against the Rural Payments Agency (RPA) have more than doubled over the past financial year, according to government statistics.

The details were contained in the RPA’s Annual Report and Accounts for the 2016-17 financial year, which has been published on GOV.UK

On Monday, the RPA named Paul Caldwell as its new permanent chief executive.

It follows his appointment as interim chief executive January 2017 after serving as the Basic Payment Scheme operational delivery director at RPA from 2010.

Defra permanent secretary Clare Moriarty said: “He [Mr Caldwell] has already been instrumental in improving performance, delivering over 99% of BPS 2016 payments by the end of June 2017, first as operations director and then as acting chief executive.

“Paul is well aware of the challenges that lie ahead and his appointment will provide important stability, working alongside the RPA’s experienced leadership team.”

“Paul takes charge at a critical time in our view, inheriting a number of BPS implementation challenges including a backlog of correction cases from 2015 and 2016  and an expectation payments for 2017 will better reflect what farmers have applied for,” he added.

“Additionally, we have their agreed target to meet or exceed the payment levels reached for BPS 2016 – that being more than 91% of claims worth £1.4bn.”

The NFU is carrying out its latest member facing BPS survey, which it will comment on in detail in the coming weeks.

Initial findings suggest that while BPS 2017 has run a lot more smoothly than its predecessors there are still a considerable number of overhanging issues from earlier years to sort out for 10% of NFU members polled.