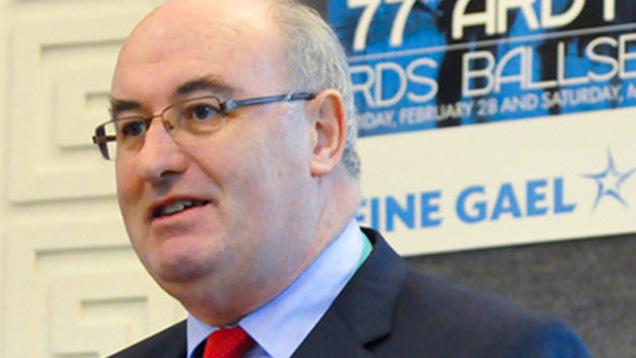 Brussels has extended the the deadline for Basic Payment Scheme applications to 15 June – giving farmers an extra month to submit their claims.

The proposal to allow member states to extend the deadline was announced by European farm commissioner Phil Hogan on Thursday (19 March).

See also: Extension ‘not an alternative’ to fixing BPS system

Mr Hogan said: “Member states can now take up this option, which should also help avoid penalties for late applications from recipients.”

The deadline extension is voluntary – which means that individual EU countries can choose whether to implement it – and applies only to this year.

It also applies to area-based payments in the Pillar 2 of the CAP.

Mr Hogan said farmers should not suffer the consequences of delays as countries implemented the BPS in the first year of the new Common Agricultural Policy.

It follows widespread concern that thousands of farmers across Europe are likely to miss the 15 May deadline for applications to the new CAP payment scheme.

Farmers in England have been plagued with problems as they try to submit their applications using the Rural Payments Agency online system.

The agency is due to announce further measures it is taking to resolve those problems – including a decision on allowing paper-based applications.

Earlier this week, Defra said it would welcome a deadline extension.

Farm minister George Eustice said: “This would mean farmers have more time to submit their claim while we give them the support they need.”