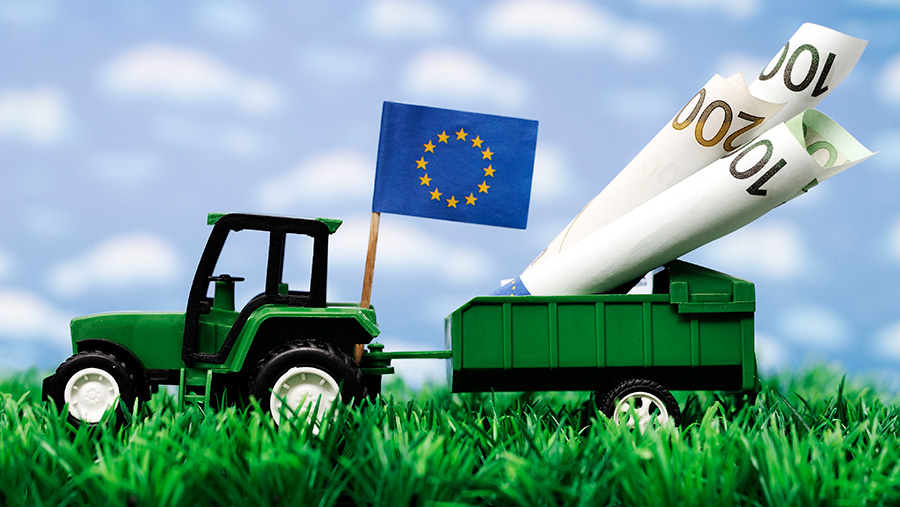 More than one in three farmers could go bust unless the government replaces subsidies lost once the UK leaves the EU, claim the Liberal Democrats.

UK farmers receive between £2.4bn/year and £3bn/year in subsidies under the CAP.

Last month, the government pledged to maintain the current level of CAP direct payments until 2020 as the UK moves towards new arrangements.

But it is unclear what will happen after that date.

Mr Farron has launched a “Not A Penny Less” campaign calling on the government to commit to replacing EU funding beyond 2020.

Although the government had pledged to maintain funding levels until 2020, with the UK unlikely to leave the EU before 2019 this only allowed for one year of guaranteed funding. 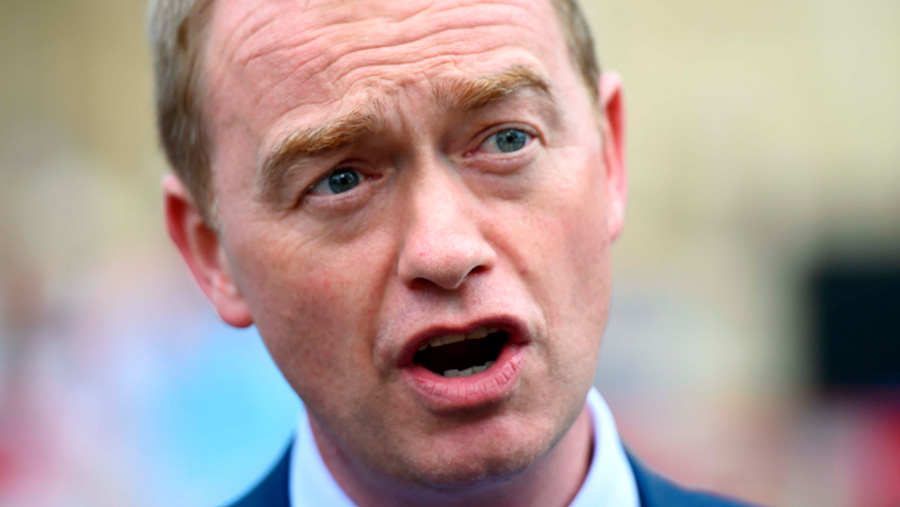 Mr Farron said said: “Behind the headline, the government’s commitment isn’t as generous as it seems – it promises funding for one year following the likely date of Brexit.

“Farmers making decisions now about buying livestock and investing for the future are being left in the dark about what will come after 2020.

“I am calling on the government to reassure farmers that they are not going to face cuts to the support they rely on after 2020.”

Without these payments, thousands of farmers could go out of business, causing the rural way of life and the local landscape to disappear.

It is not the first time Mr Farron has called on the government to maintain subsidies.

Earlier this summer, he said Defra secretary Andrea Leadsom should do more to protect farmers – many of whom were under pressure.

A Defra spokesman said new proposals to support the agricultural industry would be developed.

“It is business as usual for farmers who will continue to receive support payments.”