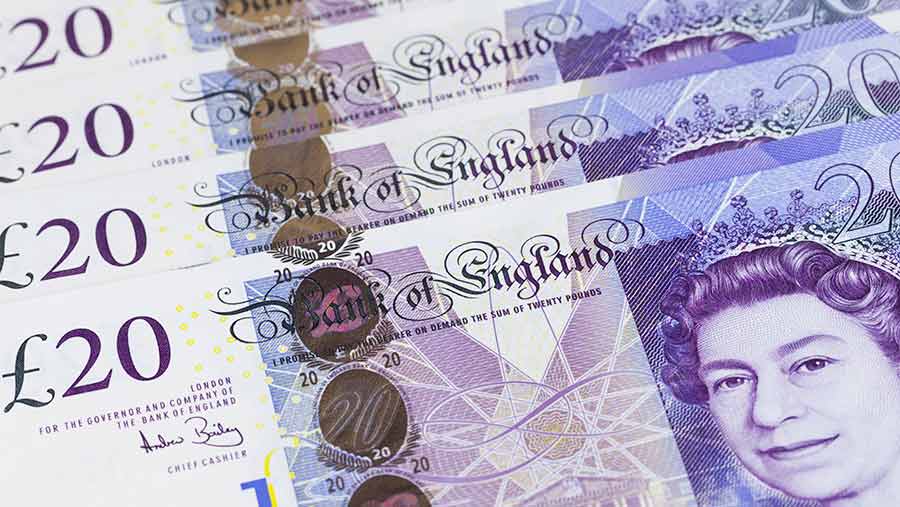 Slow and inaccurate payments mean many farmers in England still don’t know whether they have received the correct amount of farm support for 2015.

Such ongoing uncertainty, just weeks before 2016 Basic Payment Scheme (BPS) payments are due to start rolling, has prompted the NFU to warn that farmers must not again be disadvantaged on the back of problems suffered over the past 12 months.

“The problem is that, although we think they are about to draw a line under BPS 2015 payments, we are not convinced that everyone knows whether they have been paid correctly,” explained NFU vice-president Guy Smith.

Payments made during 2015 have been much slower than the previous year – although nothing like as slow as the infamous 2005 year, when the Rural Payments Agency (RPA) struggled to cope with a new system introduced following CAP reform (see graph).

But that is little consolation to growers and livestock producers who are still waiting for the remainder of their money.

The RPA started writing to some 13,000 claimants who had queries on their claims this summer – but the NFU says not all queries have yet been resolved.

The latest NFU estimates suggest some 8,900 “full” payments have now been corrected, with some £22.5m paid to date. The remaining cases are still being dealt with and the union is seeking interest on payments issued after 30 June.

Mr Smith said it needed “the skills of a forensic investigator and the time of a land agent” for some farmers to work out whether they had been correctly paid.

It was vital that any queries were resolved as soon as possible and certainly ahead of the 2017 application deadline next May.

The NFU was increasingly concerned the BPS process was becoming too complicated for the average farmer, said Mr Smith.

“That is not acceptable. We really need the RPA to return to sending out proper claims statements that we can understand,” he said.

He added: “We are very concerned that there may be thousands of members out there who do not have the information they need in a format they can reasonably understand to be confident they have been paid what they are entitled to.”

BPS application forms had become so complicated that half of all farmers were now using agents to fill them in.

The professional indemnity fees this involved meant farmers were effectively insuring the government against inaccurate claims out of their own pocket.

Although most people were paid by the end of June, thousands of them were paid the incorrect amount, said Mr Smith.

“The graph shows how the RPA performed this year compared with last year, but it doesn’t demonstrate the full extent of the problems.”

Due to start from 1 December, the RPA insists payments for the 2016 claim year will be made more promptly than for 2015.

That is because the system has now bedded in and more farmers made their applications online this year than last.

The RPA has pledged that 90% of BPS payments will be made by 31 December – within the first month of the payment window opening. It says 93% of customers will be paid by 31 March 2017 and 98% of complaints will be fully resolved or an action plan put in place within 15 working days.