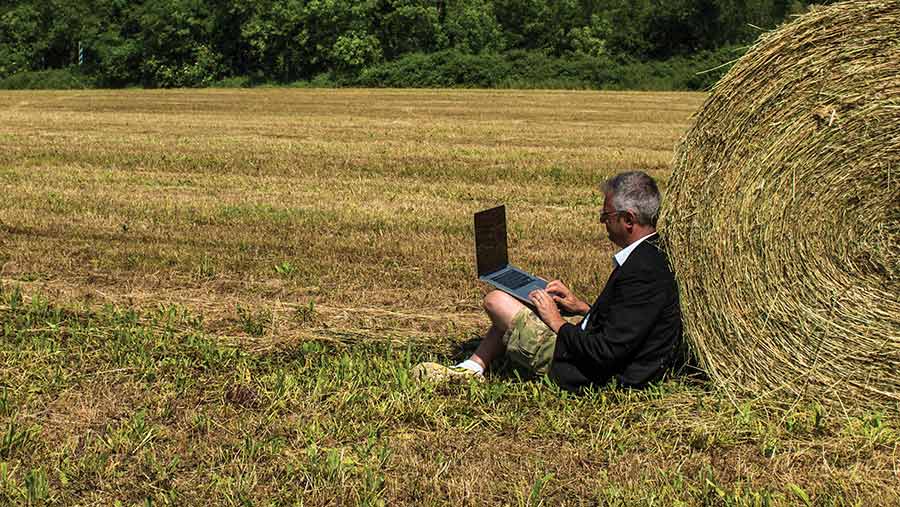 Farmers should check their Basic Payment Scheme statements carefully to aid cashflow now and to ensure that any errors do not affect future payments, say advisers.

It follows a warning in Scotland, where advance BPS loans have already been made this year, that thousands of farmers’ claims may have been subject to small deductions that are not immediately apparent. Since 2015 the Scottish government has failed to send out letters detailing them.

Stewart Johnston of land agent Galbraith said most farmers tended to check their payment when it arrived and assumed it was correct if it looked broadly in line with what they were expecting.

“But we know of several clients who have had deductions made for a variety of reasons and were never informed of this.”

Although farmers receive a statement explaining what they had been paid, it does not explain any deductions or exclusions, which would give them an opportunity to appeal where appropriate, said Mr Johnston.

“In many cases the sums involved are not significant, but for some farms it can make a difference to the viability of the business,” he said.

He knew of one farmer who had not been told that 40ha had been deemed ineligible for BPS, with the problem going back to 2015.

Farmers have 60 days from receipt of notification of any problem to submit an appeal to the rural payments department. The department should then reply within 60 days, accepting or rejecting the appeal and specifying the grounds.

Richard Wordsworth, NFU senior BPS adviser, said payments to claimants in England would not start until 1 December, but agreed that it was important to check them carefully for accuracy.

Farmers should check their claim statement, in particular Part D, which shows the area the Rural Payments Agency (RPA) says has been claimed on, what the RPA thinks is the eligible area and the number of any entitlements held on 15 May, as well as any deductions.

This can then be compared with RPA correspondence about inspection findings, online maps, the entitlement information provided on the RPA’s Rural Payments Online Service and a copy of the submitted claim form.

In addition to the need for payments to be correct, Defra’s future support payment plans include a move away from the current direct payment delivery model of BPS to delinked payments.

With eligibility for delinked payments likely to be based on a reference period, it is key to make sure things are right now, said Mr Wordsworth.

Rebecca Voyle, Farmers Union of Wales’ (FUW) Pembrokeshire CEO, said when checking payments farmers should remember that all the information about their claim, their detailed payment statement and land inspection reports was available in their Rural Payment Wales (RPW) Online account.

“Everything is now online and you don’t receive anything in the post,” she said.

A Scottish Government spokesperson acknowledged that letters detailing deductions had not been issued, but insisted businesses should still be aware from their payment letters if any reduction has been made.

“For example, for BPS and greening, the number of payment entitlements held, activated and paid is detailed, as are any other penalties that reduce the payment.

“We are working on providing information to those who had a deduction as quickly as possible.

“Once letters advising of deductions have been issued, we will process any appeals as quickly as possible. No one that wishes to follow up with an appeal will be prevented from doing so as a result of the delay.”

Farmers in Wales are reminded by the FUW that the deadline for applying to the BPS 2020 Support Scheme is 27 November.

The scheme will pay a loan of up to 90% of the business’s anticipated BPS claim value from 7 December to successful applicants whose full BPS claim is not processed for payment by 1 December.

This is an opt-in scheme so farmers have to apply for the loan through their Rural Payments Wales Online account.