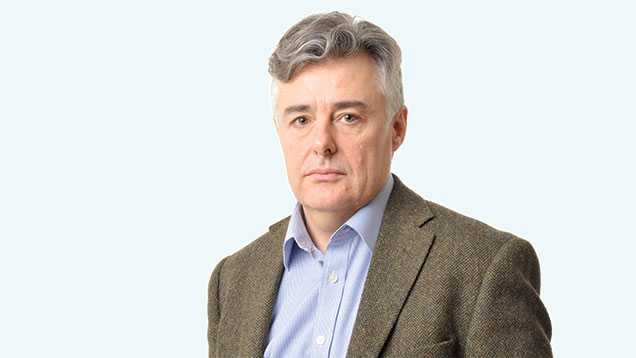 Farmers Weekly editor, Karl Schneider, reflects on the unfolding crisis of the Rural Payments Agency Basics Payments system and where they should improve.

Last week England’s Rural Payments Agency bowed to the inevitable and accepted that English farmers will be able to submit their BPS claims on paper forms, rather than having to use the troubled new online system.

The priority now must be to ensure farmers in all parts of the UK get their BPS payments close to the opening of the payments window in early December.

We can’t afford to have a repeat of the fiasco in 2005, when farmers had to wait months before their cash came through.

In England, farmers have been granted an extension until 15 June to complete their applications.

Given that we are now entering a very busy time in the farming calendar, this is the right thing to do. Farmers in Scotland, Wales and Northern Ireland should be offered the same extension – without compromising the delivery date for payments.

The various regional payments bodies must now make sure that they are geared up to handle applications promptly, whether they come in online or on paper.

“We can’t afford to have a repeat of the fiasco in 2005, when farmers had to wait months before their cash came through.”
Karl Schneider, Farmers Weekly editor

In particular, they must make sure that they have enough staff in place to manually input information from thousands of paper forms, and do all the necessary checking and querying, fast enough so that payments are not delayed.

In England, the drop-in centres where RPA staff will be on hand to help farmers enter their data directly into the system, must be made ready as quickly as possible – the RPA is still not prepared to say when they will be open beyond “sometime in April” – and must be resourced well enough to deal promptly with the expected demand.

On top of all this, the payments bodies must be more open and communicate more effectively with farmers.

In England, farmers were told right up to the last minute that the online system would be fully operational in time and there was no need to fall back on paper forms.

Only last week the online system was taken down for three days while programmers applied fixes to problems, with little or no notice to farmers who were trying to use the system.

Farmers understand that problems are inevitable when introducing major changes to the CAP payments system.

But they don’t take kindly to being kept in the dark and will rightly not forgive those responsible if poor communications and a failure to put enough bodies in place to deal with the challenges mean payments are delayed.