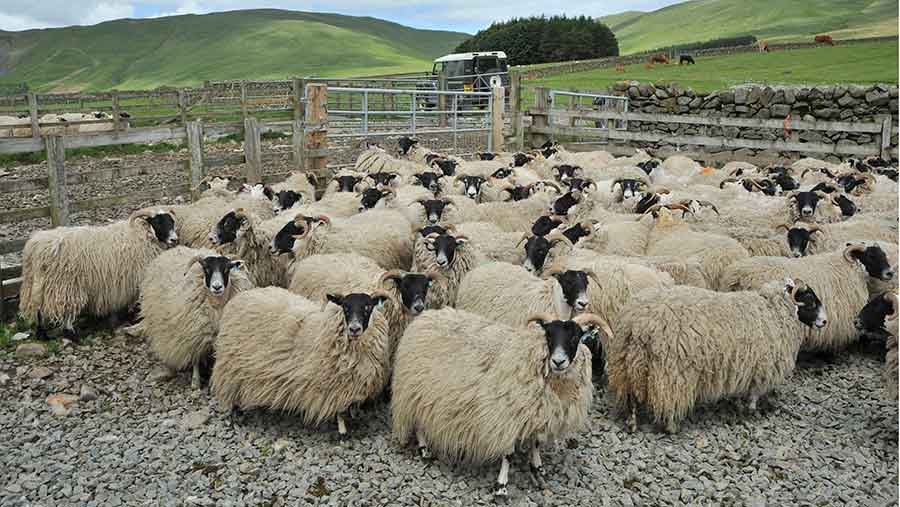 Scottish Conservatives have called for a parliamentary inquiry into their government’s disastrous handling of the farm payments system.

Only an inquiry would restore confidence in farming communities, said Peter Chapman, the Scottish rural affairs spokesman, in a speech to the Scottish parliament on Wednesday (7 September).

“We still have a shocking situation with regards to CAP – more than 1,000 farmers are still waiting for their full payment,” he told SNPs.

“We know how this happened – money was poured into an IT system that didn’t work and still isn’t working properly, and the government won’t tell us when it will be fully functional.”

Mr Chapman said hard-working officials in area offices up and down Scotland were being let down by the government’s “inability to deliver the required IT system”.

CAP payments have been delayed following huge problems with the £178m IT BPS payments system, which has been dogged by multiple failures.

The Scottish government said it has been working “flat out” to resolve the situation.

A spokeswoman said: “Every effort is being made to fix this issue and teams have been working flat out to get CAP payments out as fast as possible.

“There remain a small number of cases that are taking longer to progress because they are complicated and eligibility is still to be confirmed.

“We will continue to focus on completing the remaining 2015 payments as quickly as possible.”

Clare Slipper, NFU Scotland’s parliamentary officer, said it was “unacceptable” that hundreds of support claims submitted to the Scottish government in May and June 2015 have yet to be properly processed – only a few months before the 2016 payment window opens.

“Cabinet secretary Fergus Ewing will deliver a CAP payments update to the Scottish Parliament in the near future against the backdrop of worry, anger and frustration from our members that progress remains unacceptably slow,” she added.

“We will be looking for reassurances that the Scottish government’s commitment to resolve the IT mess is well in hand.”