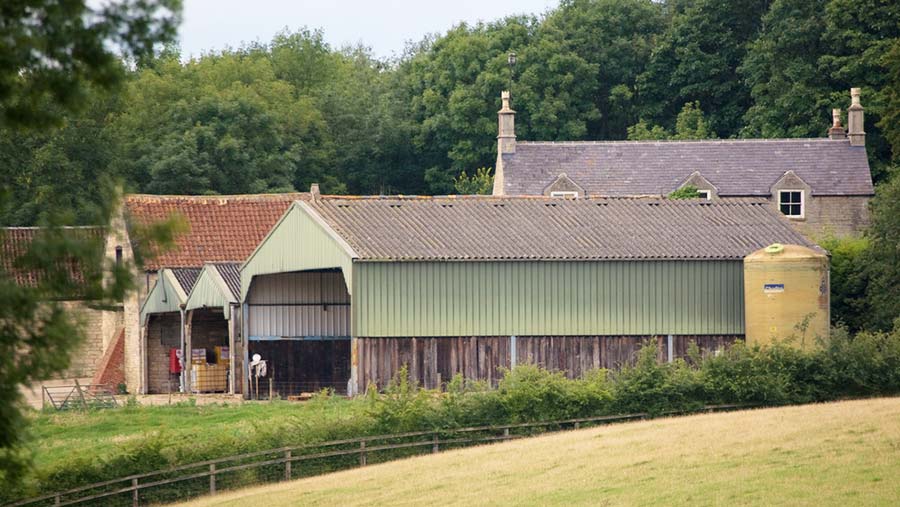 The Rural Payments Agency has admitted it is finding it harder than anticipated to process 10,000 outstanding Basic Payment Scheme (BPS) claims, after releasing figures which confirm it missed its payment target for March.

Agency chief executive Mark Grimshaw told MPs on the environment, food and rural affairs select committee on 9 March that it expected to pay 92-95% of claims by the end of the month.

But figures released by the RPA on Tuesday evening (5 April), showed that just 75,630 payments have been completed to date, which equates to just 87% of claims.

“We understand the importance of BPS payments for farmers and our priority has been to pay as many farmers as possible as quickly as possible from the opening of the payment window in December,” said a spokesman.

“We understand the frustrations expressed by farmers and our efforts are now fully focused on paying the remaining claims. We are now dealing with increasingly complex claims, which are proving harder than we anticipated.”

Farmers have continued to complain about poor communications from the agency, with many left feeling in the dark about when the money might realistically arrive.

The RPA promised last month that it would write to farmers to give them greater certainty about the timing of payments.

Payment wait goes on for thousands

But the CLA has pointed out that some farmers who were told they would be paid by a certain date were still waiting.

Steven Pass, a farmer from North Warwickshire, said his payment appeared to have been held up following an inspection in September 2015.

“There has been no communication that really tells you anything and a complete lack of understanding about our situation,” he said.

As a result of the delays, he had been forced to extend his overdraft and was behind on his rent, although he was lucky in that he had a very understanding landlord who appreciated the situation.

“I would like to see some accountability from the people in charge for this fiasco. Nobody seems to be taking responsibility.”

The RPA spokesman said the agency continued to give its best estimates on the timing of payments, but were dealing with increasingly complex claims.

“Particularly for commons and some inspections cases it has taken longer to collect and validate all the information needed to make a payment that does not risk disallowance. Our focus remains on making compliant payments.”

‘Wall of silence’ on payments

NFU vice-president Guy Smith has said Defra and the RPA should break their wall of silence over what was causing the ongoing hold-ups.

If it was down to an IT problem they could not fix, then they need to urgently consider part payments.

In response, the RPA said its Rural Payments service was working and has been used to make all payments to date.  It was also enabling customers to make their 2016 claims.

Meanwhile, the RPA has made a number of changes to its customer service offering to help farmers and agents.

Agents now have the option to get straight through to a dedicated team.

A 24/7 automated service for applicants who have a paper application form, but want to apply online for the first time has also been set up.

An online application can be set up by calling 03000 200 301 and keying in an SBI number and contact details.