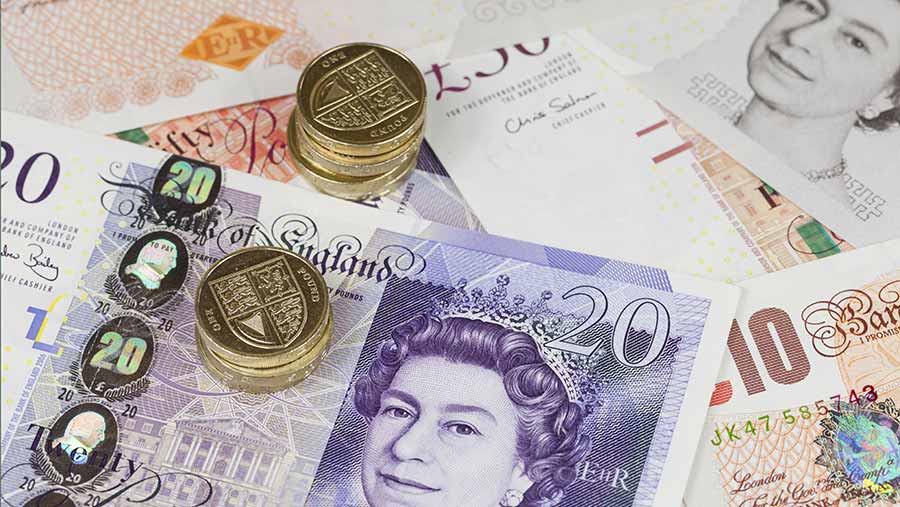 Up to 95% of England’s farmers are expected to receive their single farm payment when the payment window opens on Monday (1 December).

The Rural Payments Agency (RPA) said it was aiming to better last year’s performance and pay a record number of customers on the first banking day of the Single Payment Scheme (SPS) 2014.

It means up to 98,000 of the estimated 103,000 farmers and landowners in England who are eligible to receive payments could expect to be paid on 1 December.

RPA chief executive Mark Grimshaw: “Last year was our best-ever SPS performance, paying 92.3% of customers 89.3% of the estimated total fund value on the first banking day of the payment window.

“This year, we are expecting a record performance and are aiming to pay almost 95% of all eligible SPS claims on the first day.”

He said: “It will be a huge relief for a lot of clients who have struggled because of lower commodity values this year. Cashflow is tight for a lot of people.

“I can think of several businesses that are really pinning their hopes on an early receipt of payment.”

Meanwhile the governments in Scotland and Wales have reported making more than 90% of payments.

That total sum reflects a poorer Euro exchange rate than recent years and also a substantial reduction in the CAP budget. Scottish government has estimated that, on average, SFP receipts will be down by around 12%.

This year’s SFP run will be the last under the old CAP scheme with support moving to a new area-based support scheme for 2015 onwards.

NFU Scotland (NFUS) has sought reassurances from Scottish government that prompt delivery of support payments in December 2015 will still be achieved.

And in Wales deputy farm minister Rebecca Evans said 90%, of all single farm payment claims had been made on the first day of the 2014 payment window.

But as payments start to arrive across the UK Defra has warned farmers of an increased risk from fraudsters.

The agency believes the fraudsters are aware of the payment window opening date and will begin to target farms, particularly in the coming weeks.