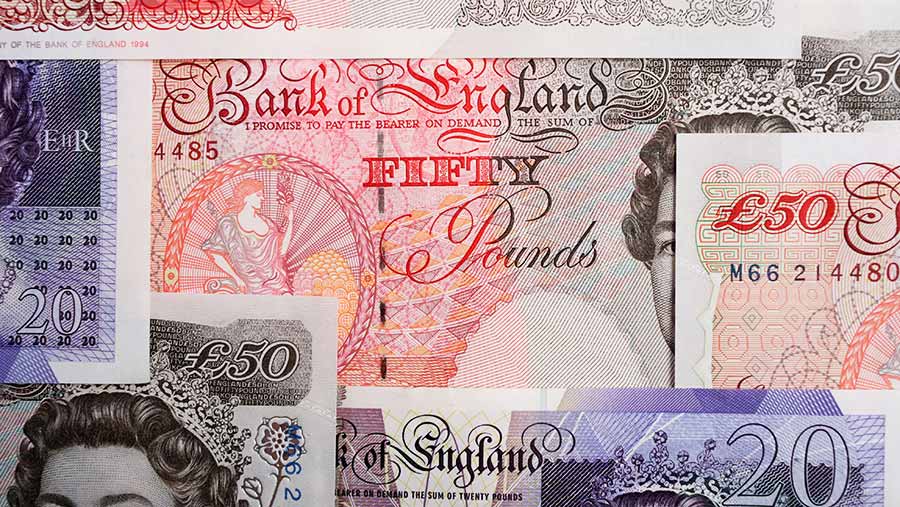 A North Yorkshire farmer has accused the Rural Payments Agency of putting farmers’ livelihoods at risk with delays to financial support.

Antony Rooke, who farms a mixed 101ha family farm in Helmsley, was left mystified this week after the RPA sent him a payment for £2,013, with no remittance slip.

The claim was similar to the one the farm submitted in 2014, apart from 1ha of land transferred in and a 10ha parcel of land sold.

“We were delighted when we heard the RPA would be sending 50% bridging loans to cases like ours,” Mr Rooke told Farmers Weekly.

Mr Rooke said he waited 45 minutes on the RPA helpline on Wednesday (6 May) before he was able to speak to an adviser about his claim.

“They told me the £2,013 was equivalent to 50% of the money that they were sure was correct on my claim, but they were still working on it,” he added.

“That’s not what the RPA said they were going to do. They should be paying out 50% of the total claim value.”

An RPA spokesman said: “All farmers have now been paid their full or bridging payment under 2015 Basic Payment Scheme.

“Outstanding balances are being paid as soon as the details submitted in these most complex cases are verified.

“With bridging payments the RPA are releasing around half of the anticipated claim value, which is based upon the entitlements and eligible land data we hold on the Rural Payments service

“The figure could be more or less than half. It will vary depending on the work we still have left to do on a claim and how this affects the final value.”

Full final payments could be less than last year because of factors such as the exchange rate, a new calculation method based on entitlement averages and the optional greening element, the spokesman added.