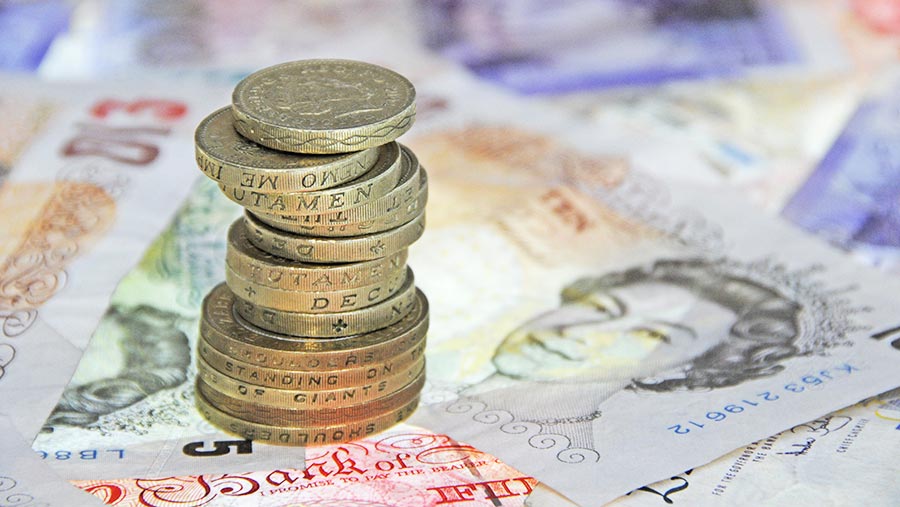 The true scale of the Basic Payment Scheme underpayment problem has been revealed in a National Audit Office (NAO) report into Defra and the Rural Payment Agency’s accounts.

The report reveals £25.3m has been put to one side in readiness to pay the 13,000 farmers who have asked for their 2015 BPS payments to be reviewed and says more money may be required.

The NAO said inaccuracies in payments had arisen where there were differences between the claim forms submitted by farmers and the information held on the department’s systems.

“My testing indicates that the most common cause for differences is where the department has not yet updated its systems to include all information provided by the farmer,” said Amyas Morse, the comptroller and auditor general.

“Where such differences arise, the department has not paid unmatched amounts and has applied penalties related to the scale of these unmatched amounts. This reduces the risk of disallowance penalties, but delays full payments being made to farmers.”

The report highlights that disallowance penalties – EU fines for mistakes in implementing CAP schemes – totalling £68.5m have already been incurred in relation to the 2015-16 scheme year.

These will need to be paid even after the UK has left the EU.

Mr Morse said the figures showed the department continued to struggle with managing the complex CAP scheme in a way that ensured accurate, timely payments to farmers.

It is the third time in a year that the NAO has criticised Defra and the RPA over their handling of subsidy payments to farmers.

In December 2015, it also criticised the new BPS payment delivery system, which it said had led to difficulties paying farmers accurately and at the earliest opportunity.

A Defra spokesperson said: “We have learned from 2015 and have made changes to our approach. We expect BPS 2016 to be easier for our farmers. It already got off to a good start, with a record number of online claims received.

“We are taking action to tackle the causes of disallowance and are making a significant investment in our mapping data. This will be used to better administer CAP payments.”