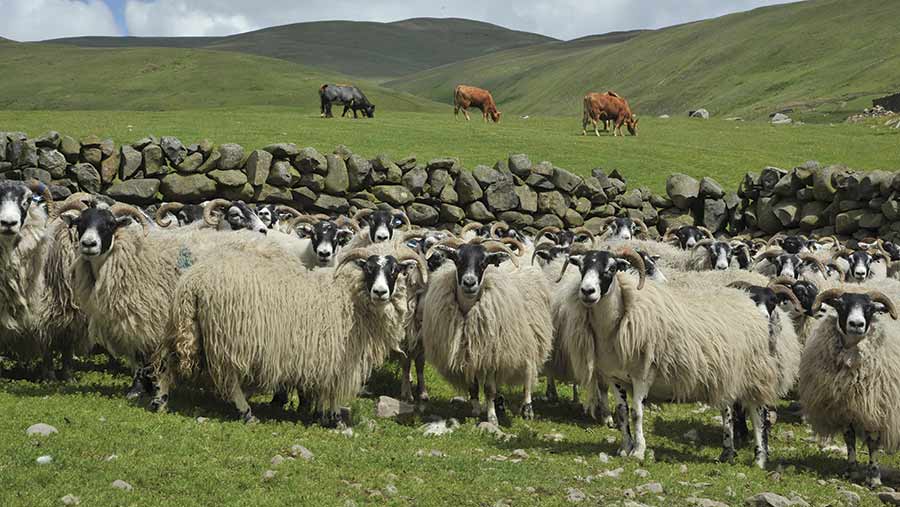 A new Audit Scotland report into the CAP Futures programme – the IT system developed to deliver EU farm subsidies – has highlighted the serious costs and failings of the system, and said it is unlikely to ever deliver value for money.

Publishing its fourth update on the progress of the five-year Futures programme, Audit Scotland has criticised its “slow delivery and poor performance”.

“This has caused lengthy delays, missed payment targets and rising costs,” it said. “The delays have had a negative impact on farmers, many of whom were already experiencing financial difficulties caused by low milk prices and severe flooding.”

Originally estimated to cost £102m, the programme now has a final budget of £178m.

By the end of March, the Scottish government had spent £126m on the project, and funds could run out before the IT system fully meets European Commission regulations, Audit Scotland added.

If it does not comply, it may lead to financial penalties of between £40m and £125m being imposed on the Scottish government.

Audit Scotland pointed to a number of problems with the programme’s management, including significant tensions between teams, confused governance and accountability arrangements.

“It’s vital that the Scottish government take steps now to ensure the IT system is fit for purpose, and fully assess the potential financial impact if it’s unable to meet the commission’s regulations within the programme’s remaining budget,” said auditor general for Scotland, Caroline Gardner.

NFU Scotland also called for urgent action to address the massive IT failings that have caused so much damage to farmers’ livelihoods.

As well as the cost of the IT system itself, the Scottish government has had to fork out over £250m of its own money this spring to ensure farmers and crofters got at least some of their Basic Payment Scheme and Less Favoured Area Support Scheme monies.

NFU Scotland president Allan Bowie said: “The damming report from the auditor general on the Scottish government’s calamitous CAP IT programme shows just how poorly Scottish farmers, crofters and taxpayers have been served, with the unedifying prospect that the programme may never be fit for purpose.

“Far from being ‘back on track’, the legacy of failure is continuing and this report will guarantee that confidence in the system remains shot.

“The first job of our new cabinet secretary must be to get to grips with this debacle and ensure that the system becomes compliant and is fully functional before the money runs out.”

There is concern that, if the Scottish government fails to pay out 95% of CAP funds by the end of June, fines will be imposed.