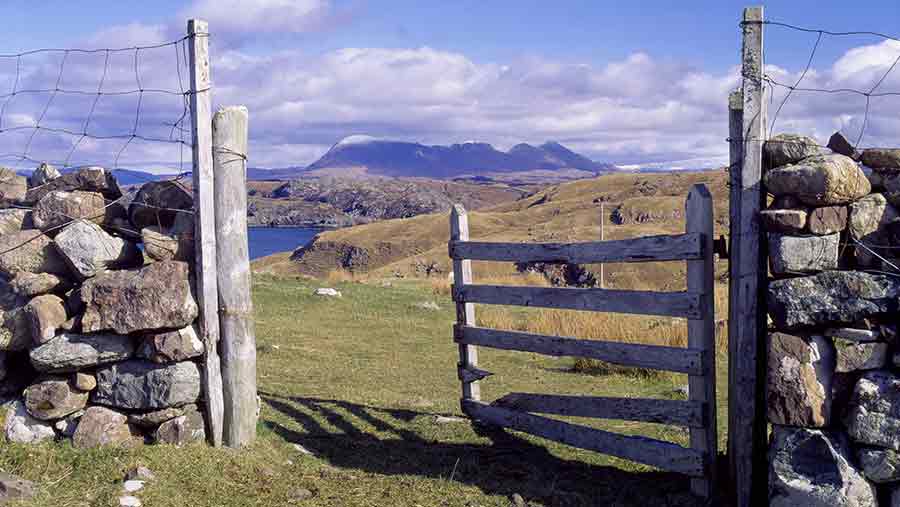 He suggested payment delays were “now taking a devastating toll on health and well-being across the industry”.

Mr Bowie, who was opening the union’s annual general meeting in St Andrews on Thursday (11 February), told farmers around £440m of funding was still outstanding in Scotland, with little clarity as to when it would be paid.

This created a “hole” that was damaging the country’s rural economy, he said.

“The current cashflow crisis – which has a flawed support delivery system at its core – is not just about farmers, but the knock-on effect to auxiliary trades and all those who provide farmers with a service,” he added.

It is estimated about 35% of farmers north of the border have received support to date under the latest CAP scheme.

But with little clarity as to when the remainder would be paid, farm businesses already suffering would continue to struggle.

It is widely accepted that problems with the new online system have caused much of the delays to date.

The Scottish government is yet to clarify exactly when the remaining farmers will receive payment – other than at some point before the 15 June deadline.

“The cabinet secretary remains confident in the IT system yet can’t indicate when 90% of farmers will get 90% of their payments,” said Mr Bowie.

“We need firm assurances in black and white of what farmers can expect to be paid so they can go to the banks and wider trades to back up cashflow problems.

“In fact, we need all businesses to get the majority of their payments in the next two weeks to avoid further damage.”

Richard Lochhead, Scotland’s cabinet secretary for agriculture, is due to speak on the second day of the NFUS meeting on Friday (12 February). Farmers have called on him to clarify exactly when the remainder of payments will be made.