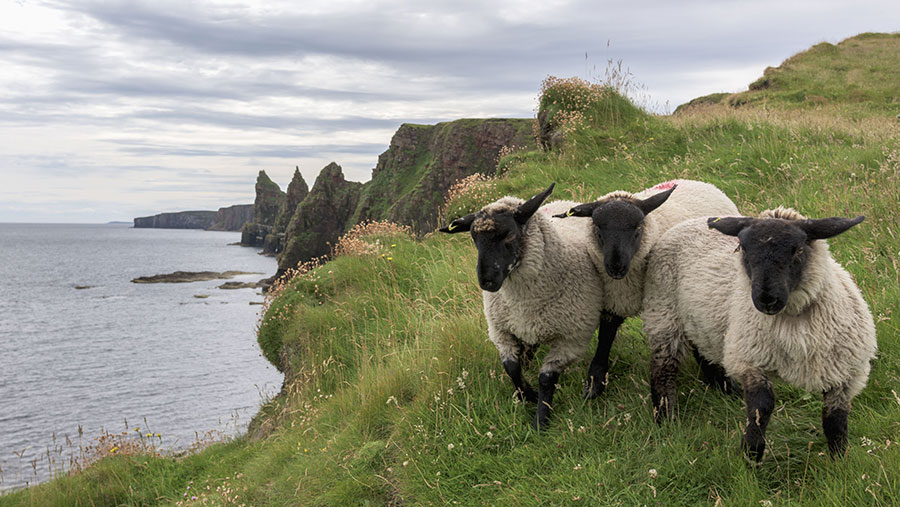 A late flurry of Basic Payments was made to farmers and crofters in Scotland ahead of the midnight deadline on 30 June.

The Scottish government has been coming under pressure to process the delayed payments while dealing with a misfiring £178m IT system responsible for delivering the payments.

Last week, it emerged that the Scottish government had written to the commission to request a four-month extension to the deadline.

Under EU rules, a fine can be imposed if 95.24% of payments are not made before the deadline. Audit Scotland has estimated that fines for missing the deadline could be up to £60m.

But in England, Defra made 99.2% of BPS payments ahead of the deadline, raising the chances of the UK meeting the target.

In a statement, Mr Ewing said: “At close of business Friday (30 June) and subject to final confirmation, we have made BPS, Greener and Young Farmer payments to 16,521 farmers and crofters, valued at £343m. This represents around 90.4% of expected total payments for those schemes.

“We are awaiting a final determination from the European Commission regarding an extension to the payment deadline to 15 October, if necessary, on the grounds of the acutely challenging delivery and implementation issues we face in Scotland.”

The Scottish government is understood to be confident that it can avoid having to pay a massive fine.

Mr Ewing added: “Our payments made to date, along with the national loan scheme, mean that the majority of farmers and crofters have received their money.

“Over the coming weeks we will be working hard to ensure that we complete the remaining payments due to farmers and crofters as quickly as possible.”

The Scottish Conservatives have accused the SNP-ruled Scottish government of failing farmers over late BPS payments.

Scottish Conservative leader Ruth Davidson said: “Farmers have been badly let down by the SNP and it’s no wonder they’ve turned their back on the nationalists.

“But parliament needs an explanation too, because the ministerial code is clear about ministers providing accurate and truthful information. The SNP fell far below those standards in recent weeks.”