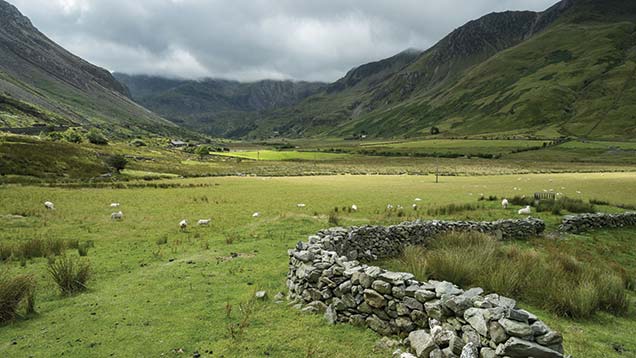 Farmers are to get a second chance to apply for the upper tier of Wales’ agri-environment land management scheme.

The original deadline for submitting applications for the scheme – Glastir Advanced – closed on 29 October last year. But regulations that defined Wales’ Basic Payment Scheme (BPS) regions were quashed after a group of farmers successfully argued that intended support rates to moorland regions were unfair. That move has forced the Welsh government to establish a new application period and farmers now have until 6 March to submit expressions of interest.

Farmers are now awaiting news from the government on how the scheme will be delivered.

Gavin Williams, chairman of the land use and parliamentary committee at the Farmers’ Union of Wales, said farmers had been left confused by the Glastir application process this year.

“Those farmers who had already submitted an expression of interest will have received a rather confusing letter from the Welsh government, informing them they need not reapply unless there have been material changes to their circumstances,” he said.

New applicants will need to submit an expression of interest via a Rural Payments Wales Online account before 6 March.

The changes have come about after the Welsh government, faced with a judicial review, agreed to quash regulations that defined Wales’ BPS payment regions. Mr Williams said that, as a consequence of this judicial review, it looked unlikely that new applications would be invited for the basic Glastir scheme – Glastir Entry.

“As a consequence of the judicial review, the Welsh government has also had to review the balance of its rural development expenditure and so there are no current plans to open a Glastir Entry window this year,” he said.